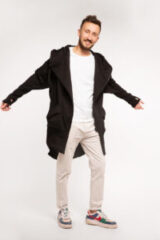 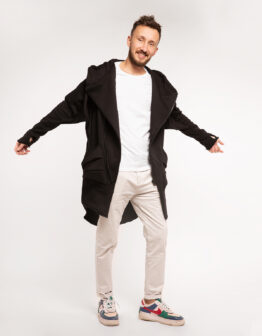 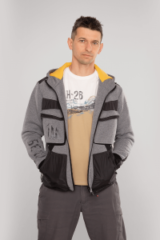 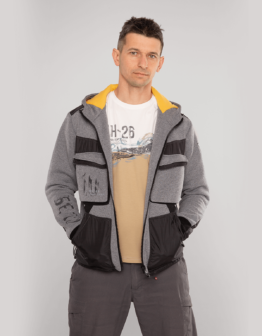 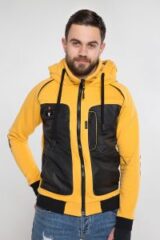 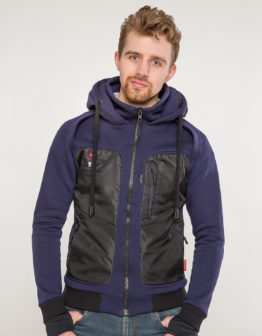 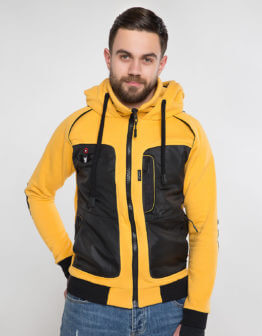 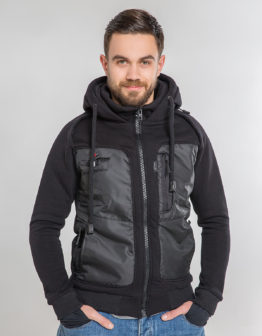 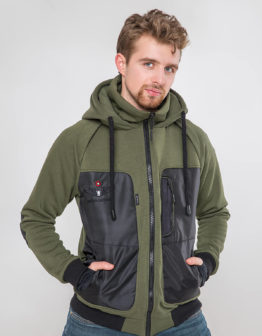 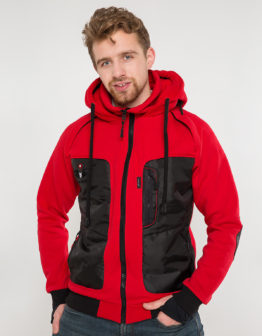 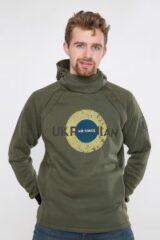 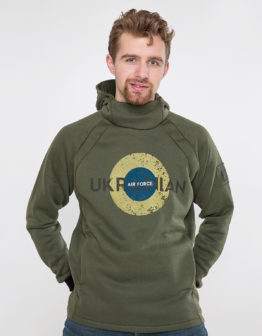 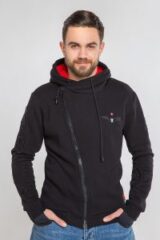 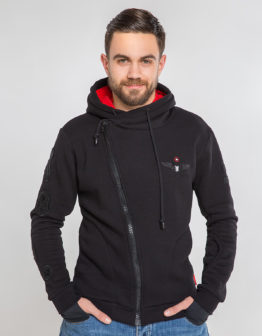 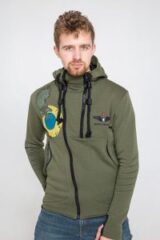 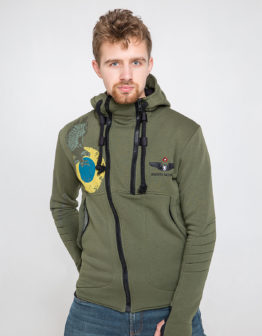 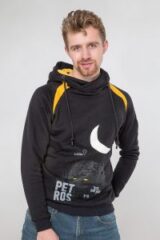 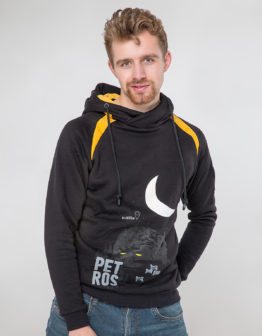 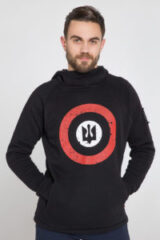 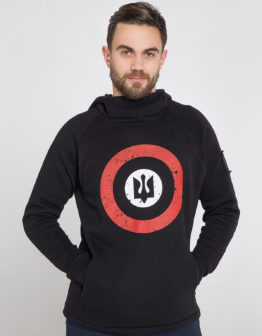 The history of men’s hoodies can be traced back to the Middle Ages. The prototype of the modern hoodie is believed to be the monks’ garments. A decorative hood was sewn to the long tunics or robes of the priests of those times. It is likely that this type of clothing came to England in the 12th century during the Norman Conquest. Although, apart from the hood, now there are no similarities between these two garments, monastic clothing laid the foundations of modern men’s hoodies.

The term “hoodie” originates from the English word “hood”. This is a sweater made of soft knitwear cotton, often thickened. A distinctive feature of this sweater is a patch pocket on the belly and the hood itself. In addition, instead of a pocket there can be a zipper, and on the hood – laces for tightening.

The modern hoodies appeared in the 30s of the 20th century. First it was worn by the workers of New York warehouses. The working temperature was quite low; it was uncomfortable to work in jackets, so the appearance of men’s hoodies was just a matter of time. This kind of clothing was first released by Champion company and went down in history forever.

Hoodies reached the public 40 years later with appearance of hip-hop in the USA. The top of popularity happened after the release of the film Rocky. Also at that time fleece jackets appeared with names of popular elite universities. In the 90s, men’s hoodies became a major trend among skateboarders and surfers.

A notion “Hoodie Free Zone” appeared in 2011 in Australia. The thing is that criminals often  chose this type of clothing for its convenience and functionality. The weapon could be hidden in the pocket, and the hood covered the face excellently. That’s why Australian police have urged store owners not to let in people wearing such clothes. This was done to reduce armed robberies.

There is no longer a direct association with the owners of hoodies. This kind of garment is chosen both for city walks and for work. Men’s hoodies are made of different fabrics. There is a variety of prints applied and experiments with cuts.

You can buy men’s hoodies at any sports store or youth clothing stores.

For our hoodies we created special cuts and added comfortable elements, for exampleб an inside pocket or special patches on the elbow. Our genuine bestseller in this series is the SYLA hoodie. You can find more details about the hoodie in the info card.

We sew our hoodies from a three-cord thread fabric: 79% cotton, 21% polyester.