For centuries, people raised their heads and watched the sky. They looked dreamily at the birds and were jealous that they had wings.

At first we flew only in our dreams, but now we can fly in reality.

This collection is dedicated to the wings given to us by aviation.

It began to develop more than two thousand years ago, when people created the first kites as well as various wing designs, and jumped from the hill tops, made balloons and airships. It has been 100 years since the creation of aviation, and now everyone can contemplate the ground from a bird’s eye view and be closer to the sky.

Today, aviation has reached such a success as it allows you to fly at supersonic and hypersonic speeds. We believe that aviation hasn’t hit an iron ceiling yet. 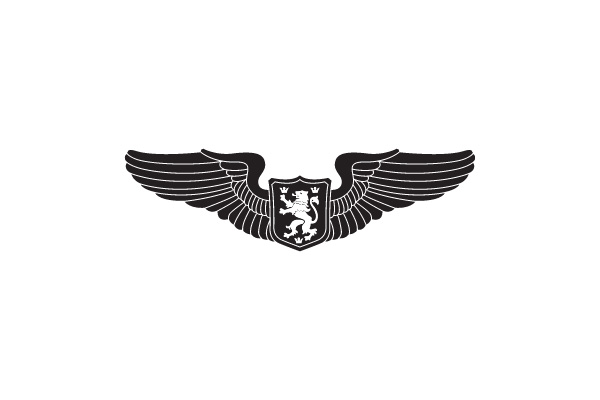 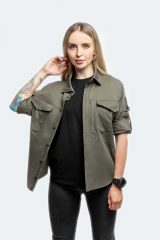 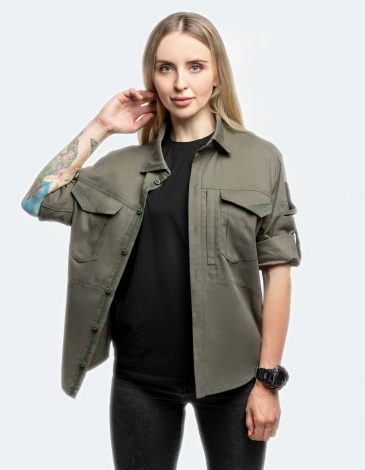 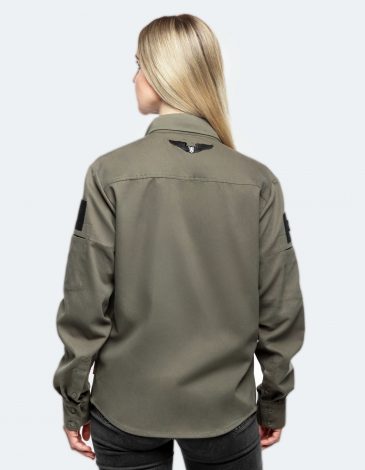 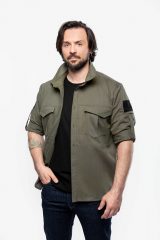 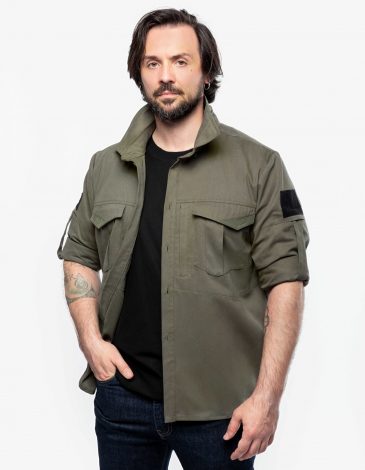 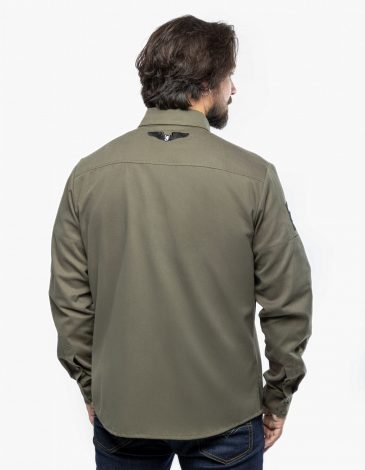 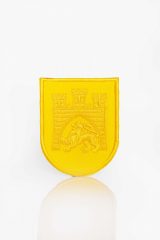 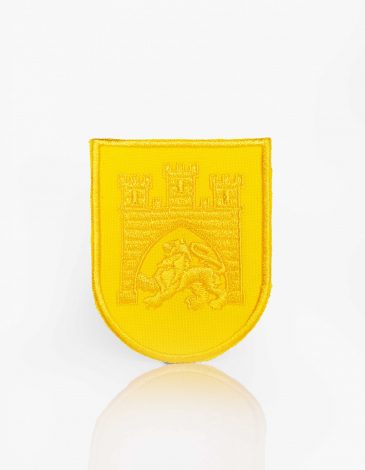 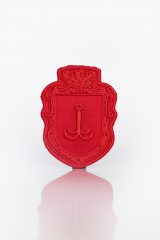 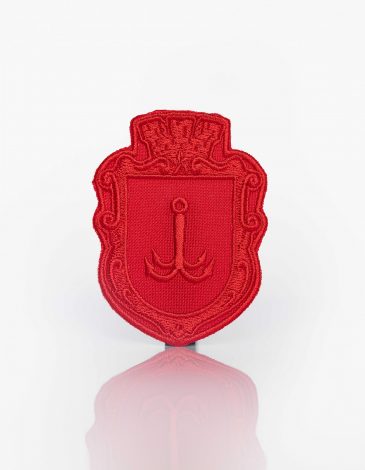 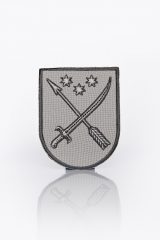 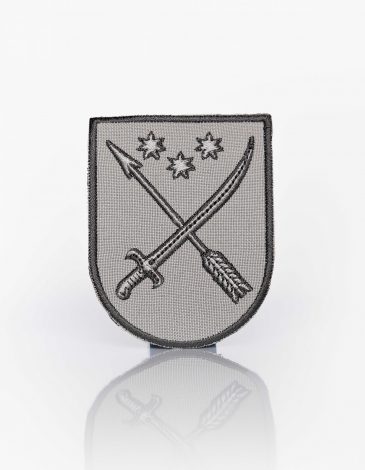 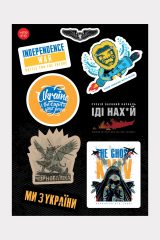 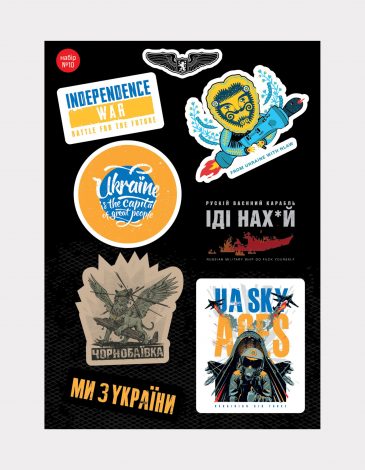 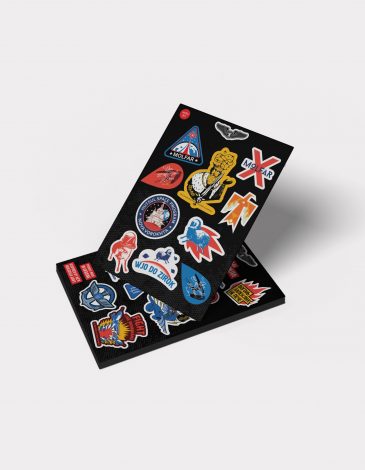 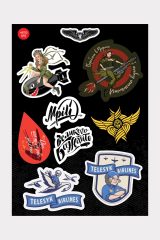 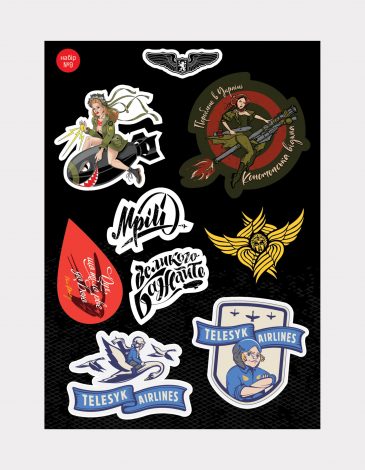 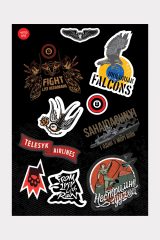 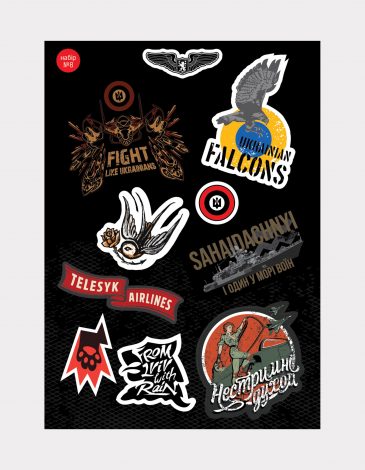