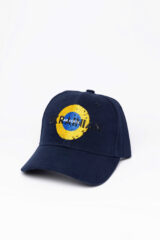 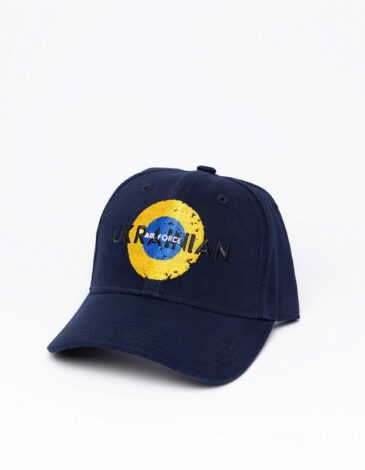 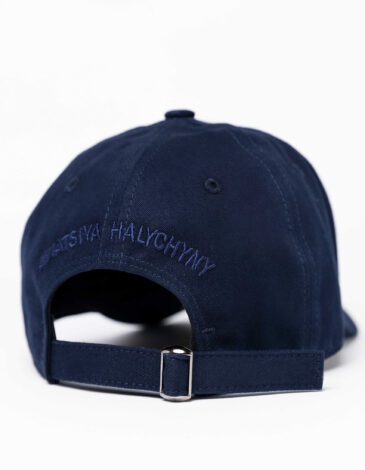 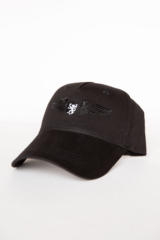 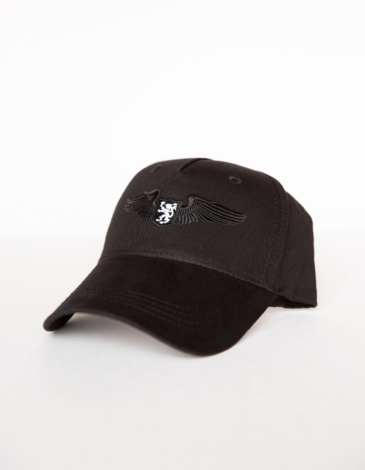 Aviatsiya Halychyny
AH_096c9d89-9ef7-11e9-a221-0cc47a40fa97 A comfortable cap that will complement your look in any season. Made of breathable fabric with special holes for air circulation. There are emberoidered wings of the logo of Aviatsiya Halychyny on the cap. 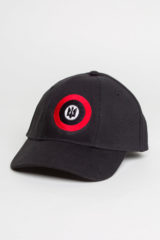 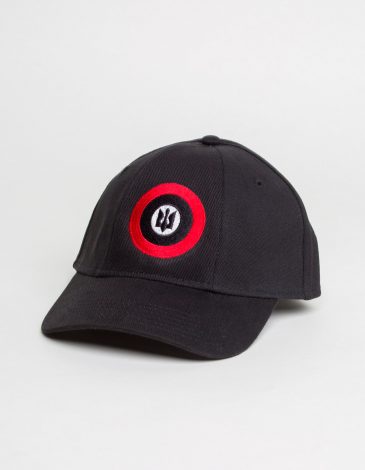 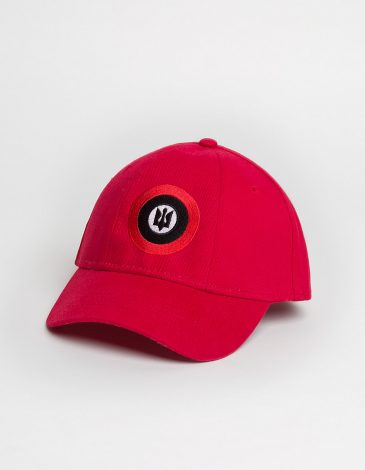 Aviatsiya Halychyny
AH_058666e7-9584-11e8-a210-0cc47a40fa97 Protect your head from the sun not to oveheat. For this purpose we have have a cap that will complement your look. Breathable fabric feels comfortable even under the burning sun. There is a picture of a military sign, i.e. roundel, in the front. There are special holes for ventilation.

Men’s caps: headwear originally from the US?

Like many other familiar and comfortable garments, the modern look of the cap came to us from overseas. In 1954, the New Era company introduced a new 59Fifty hat to baseball players that protected the head and eyes from the sun. This accessory quickly gained popularity, as fans began to wear it at games as a sign of commitment to a particular team. However, experiments with visors began much earlier.

The first “prototypes” were found among Egyptians and in knight’s helmets. In the 14th century, the flat cap was popular in Italy and later in England among workers and drivers. Hence the name “driver’s cap” originated.

The next boom occurred in the 19th century in France. The military introduced a “kepi” to their uniform which was much more comfortable than the cap, so it quickly reached the masses. At first, the kepi were with a rounded visor, later on they acquired square shapes. Therefore, our American fellows only popularized caps, but they cannot be called the inventors.

If the cap does not suit you, then you simply haven’t found your format yet, as there is a great variety of them:

The average-sized crown consists of 6 parts. There is a button at the top of the panels. The medium-sized visor is firm and curved. The color is usually solid, but always with the manufacturer’s logo. There is a clasp on the back to adjust the size.

High crown that consists of 6 parts but has a longer visor, the back panels are made of mesh.

High crown as in the trucker hat but without mesh in the back part. There is a featured straight visor.

A small soft crown with a small visor.

You can buy hats by Aviatsiya Halychyny right here or at our stores in Kyiv and Lviv.