FAMILY LOOK FOR THOSE WHO FEEL WINGS BEHIND THEIR SHOULDERS

We talk about things that connect us to the sky and about people who conquer the sky.
Each collection has its own story. Each thing has a separate meaning. Every image
makes sense We create clothes that make you a part of Ukrainian values. Slightly
we talk about ours, our traditions and nenka.

Don’t be afraid to get off the ground with our clothes – the view is better from above. 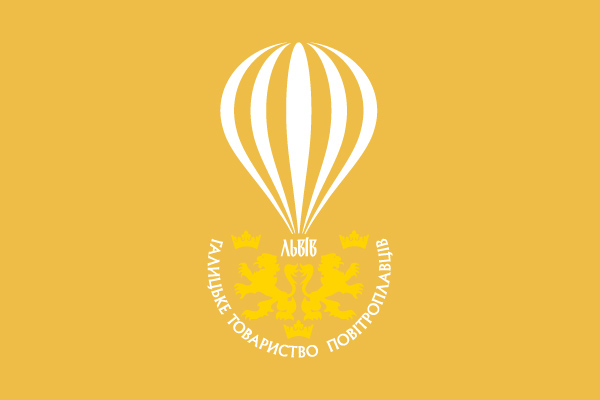 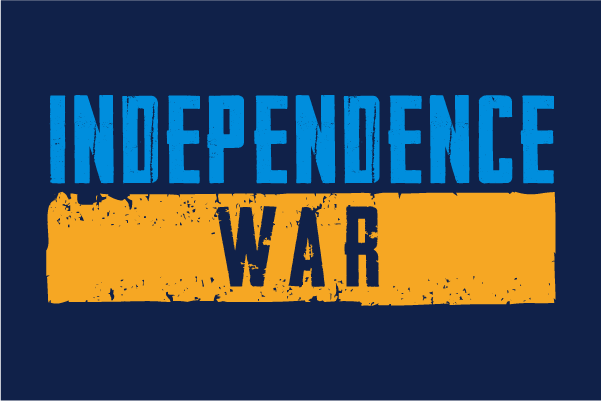 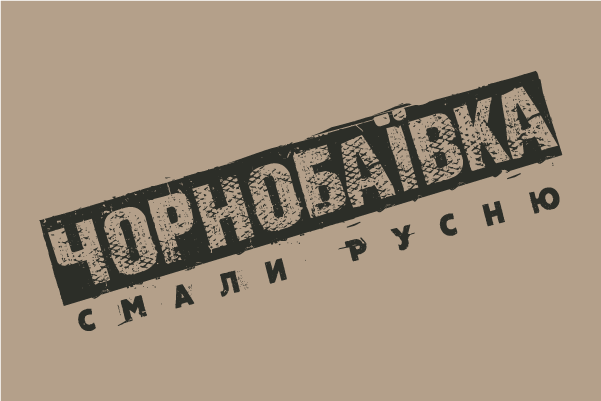 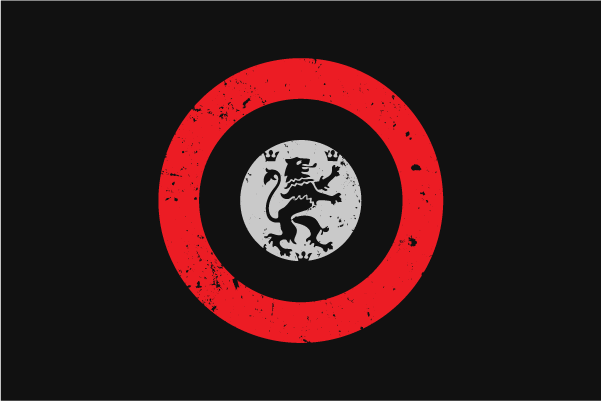 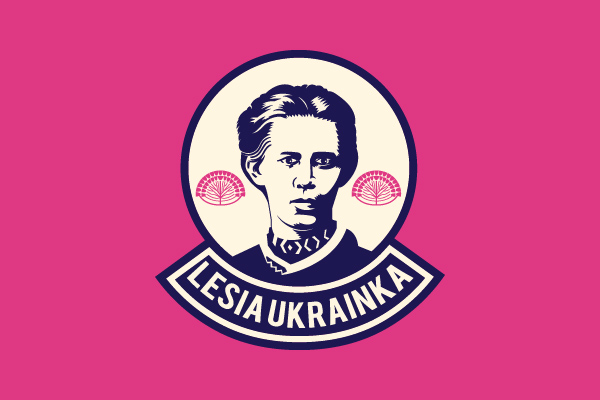 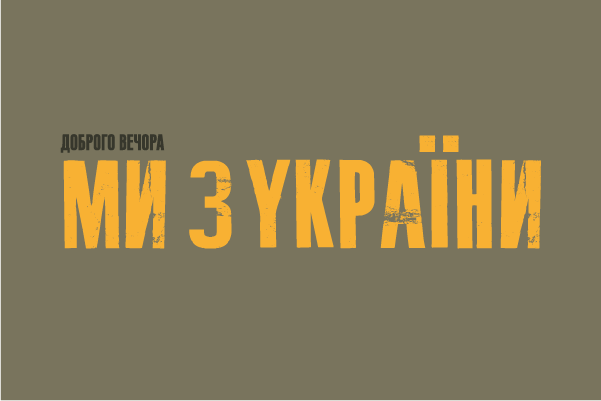 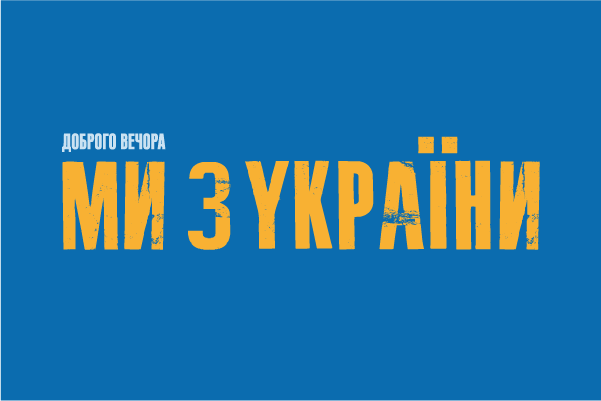 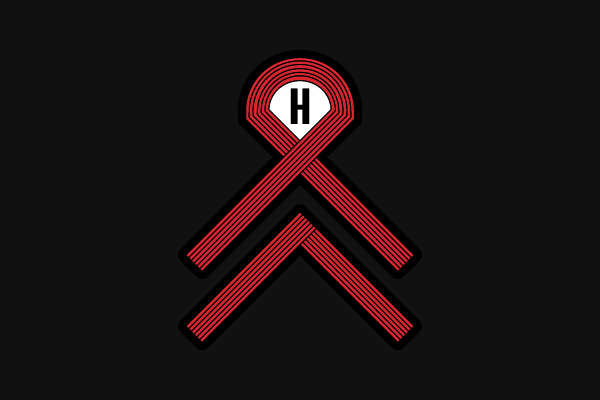 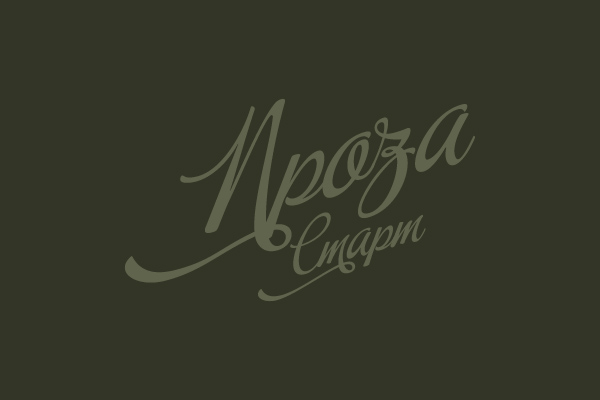 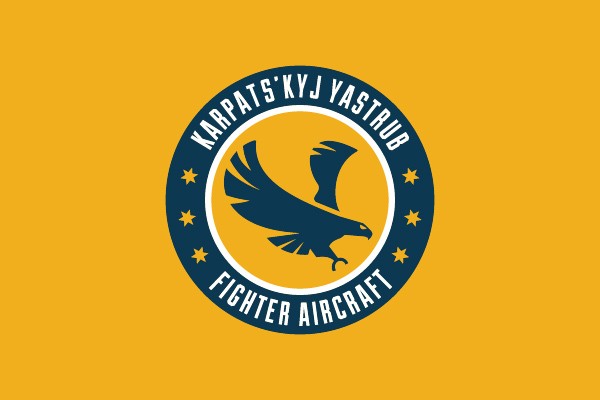 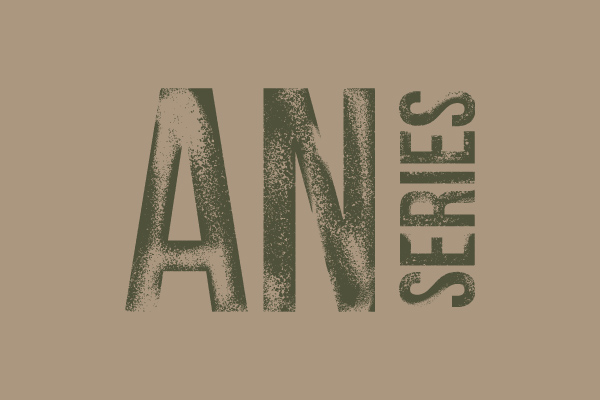 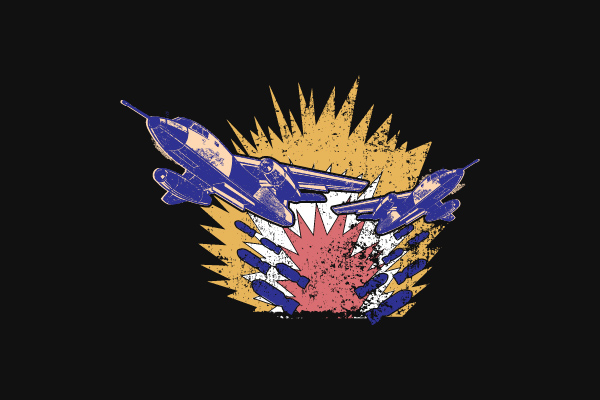 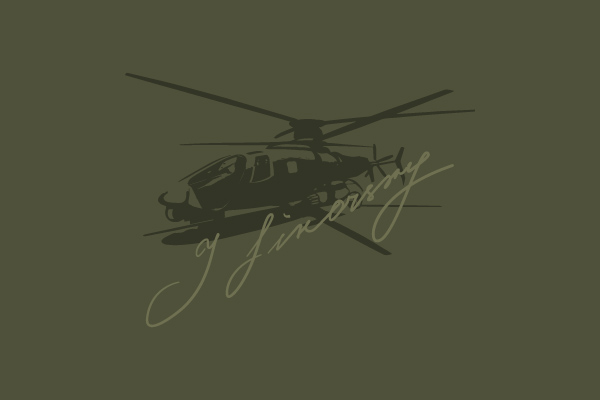 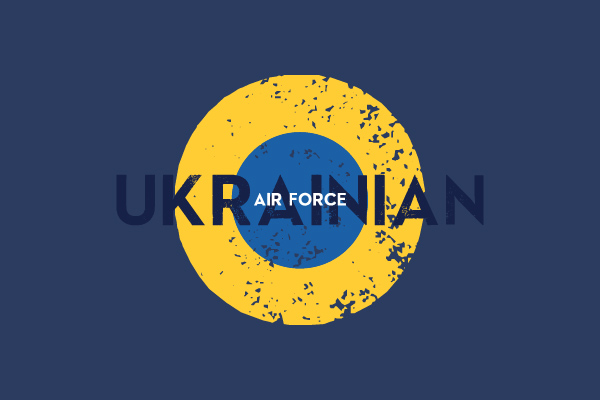 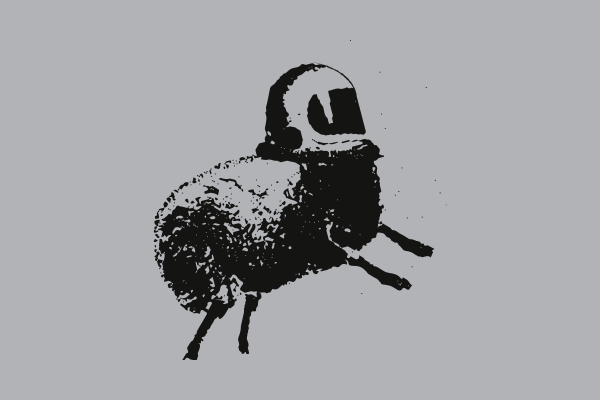 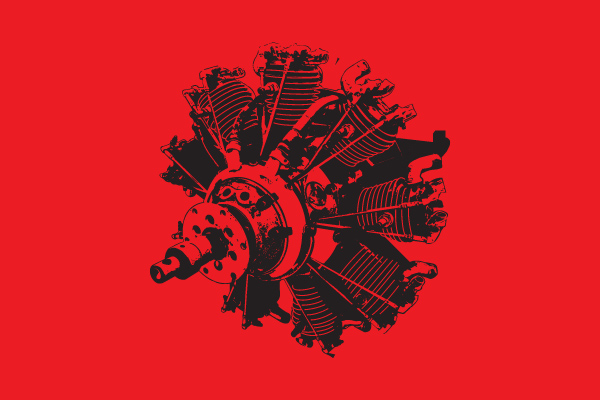 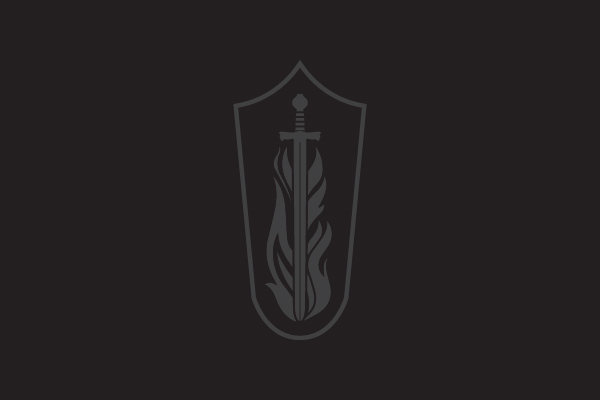 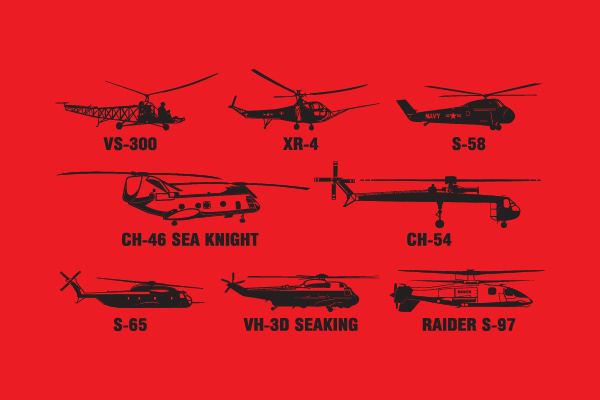 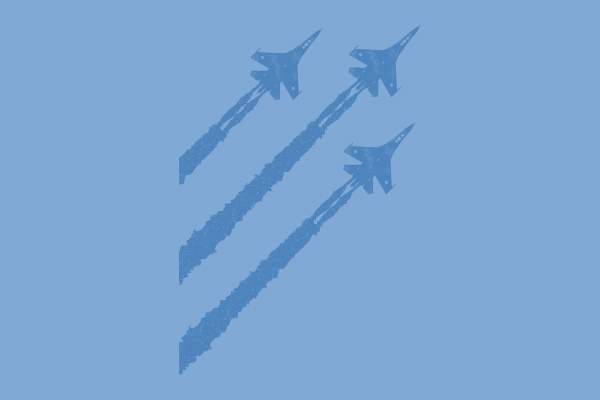 Family look or one more way to be together.

The family look is a relatively new concept which only starts to appear in our lives but it is gaining popularity quite fast. In fact, if you think about it, such an opportunity for the humankind has appeared almost for the first time ever.

Regardless of the historic period, the division of clothing into children’s and adult used to be traditional for all folks. There were not so many exceptions – mainly minor ethnic group in various remote areas.

In terms of European tradition, the family look has never actually existed there. Whether it pertains to father and son, or mother and daughter, or the entire family, from the point of view of the norms accepted in a society concerning clothes, at least till the second half of the 20th century family look clothes remained impossible. In addition to the fact that women traditionally used to wear dresses and skirts and they didn’t actually wear trousers till World War I, and men wearing dresses (apart from theatrical performances, in which women couldn’t take part till early 20th century, so all roles were played by men) was out of the question, even kids usually had specific clothes to wear. In most European countries, i.e. Great Britain, Germany and France, boys used to wear short knickerbockers or long shorts until they reached a certain age; they started to wear trousers (not taking into account some festive events) at the age of 8-10. The men didn’t wear shorts, except for the 20th century when shorts were worn as sport uniform. It was unacceptable to appear wearing shorts in public settings. In terms of girls, they used to wear dresses and skirts but quite shorter for more comfort; adult women were not allowed to appear in public in such dresses. So, family look as a concept was doomed.

Interestingly, if the concept “family look” had existed in the second half of the 19th century, it would have occurred in the Netherlands. It was a rich country with peculiar climate so shorts and short skirts were not trending, and kids looked the same as adults. Perhaps, it was the first family look in the history of European fashion though in pairs only — mother and daughter or father and son.

The trend of family looks appeared in the US in the 1950s as an element of upbringing and just fun for family photoshoots. But only in pairs.

Family look for the entire family at the present day

In fact, the possibility to get such a look with no fuss about tailoring expensive suits or skirts appeared when after several Steve McQueen movies a T-shirt ceased to be an element of underwear and became an independent garment for every day. The possibility to print identical prints on T-shirts made family looks affordable both for parents and brands which promoted this idea with great pleasure.

We also like such looks as in our case this is not only cool but also it means conveying values from generation to generation and a chance to find a few touch points with our children –  in the 21st century, in the context of constant time pressure, it is extremely important. For sure, it is cool when parents wear right mottos and stories and children follow their example because it is a kind of mental investment into the future of our country.

There are following themes and collections for family looks when it comes to polo shirts:

We also have T-shirts:

As you can see, one can choose and buy family looks to any fancy. There is a wide range of senses and moods, colors and themes. So, let’s convey the values to kids in a right and comprehensible way – through family looks about Ukraine 🙂