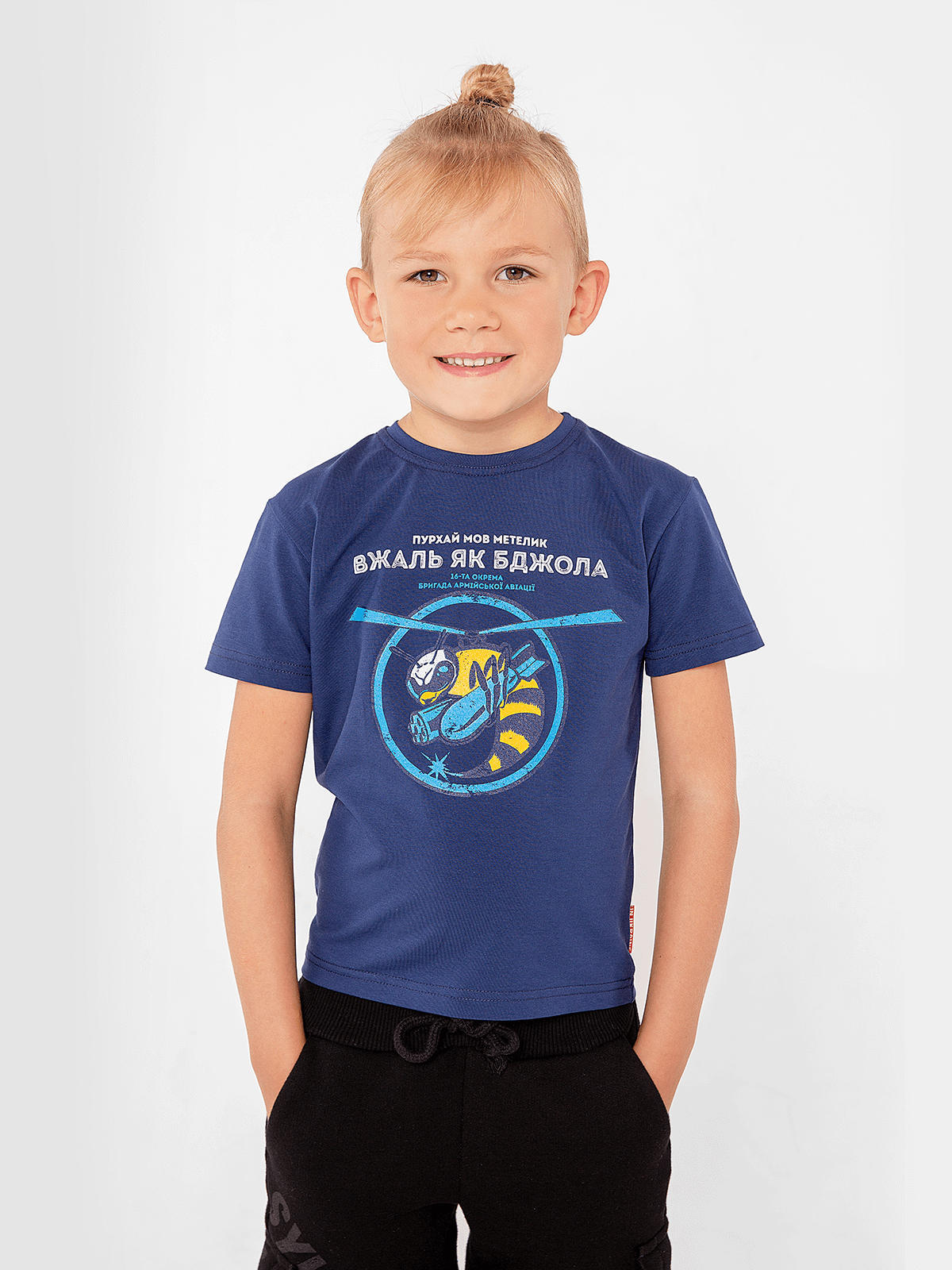 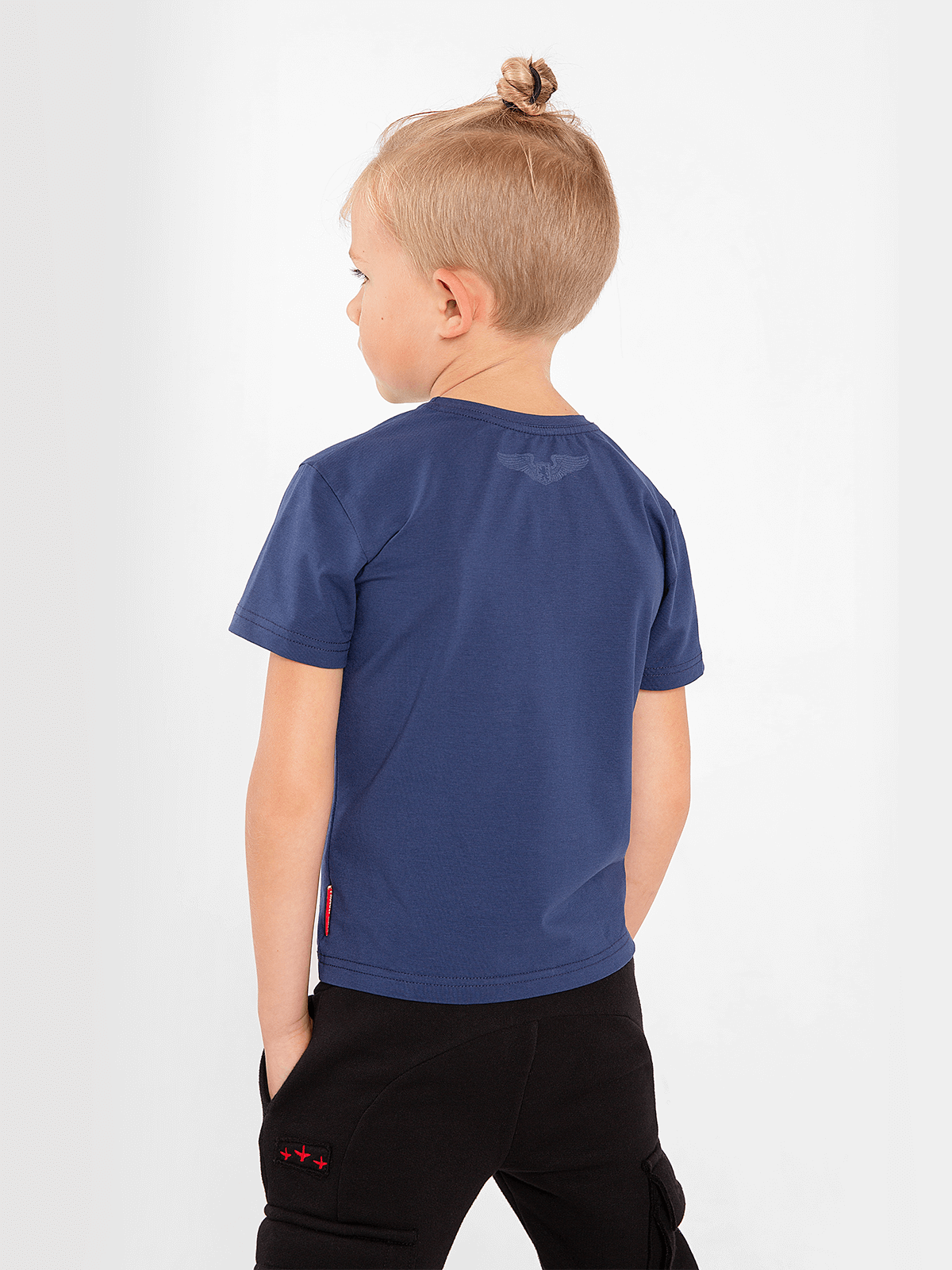 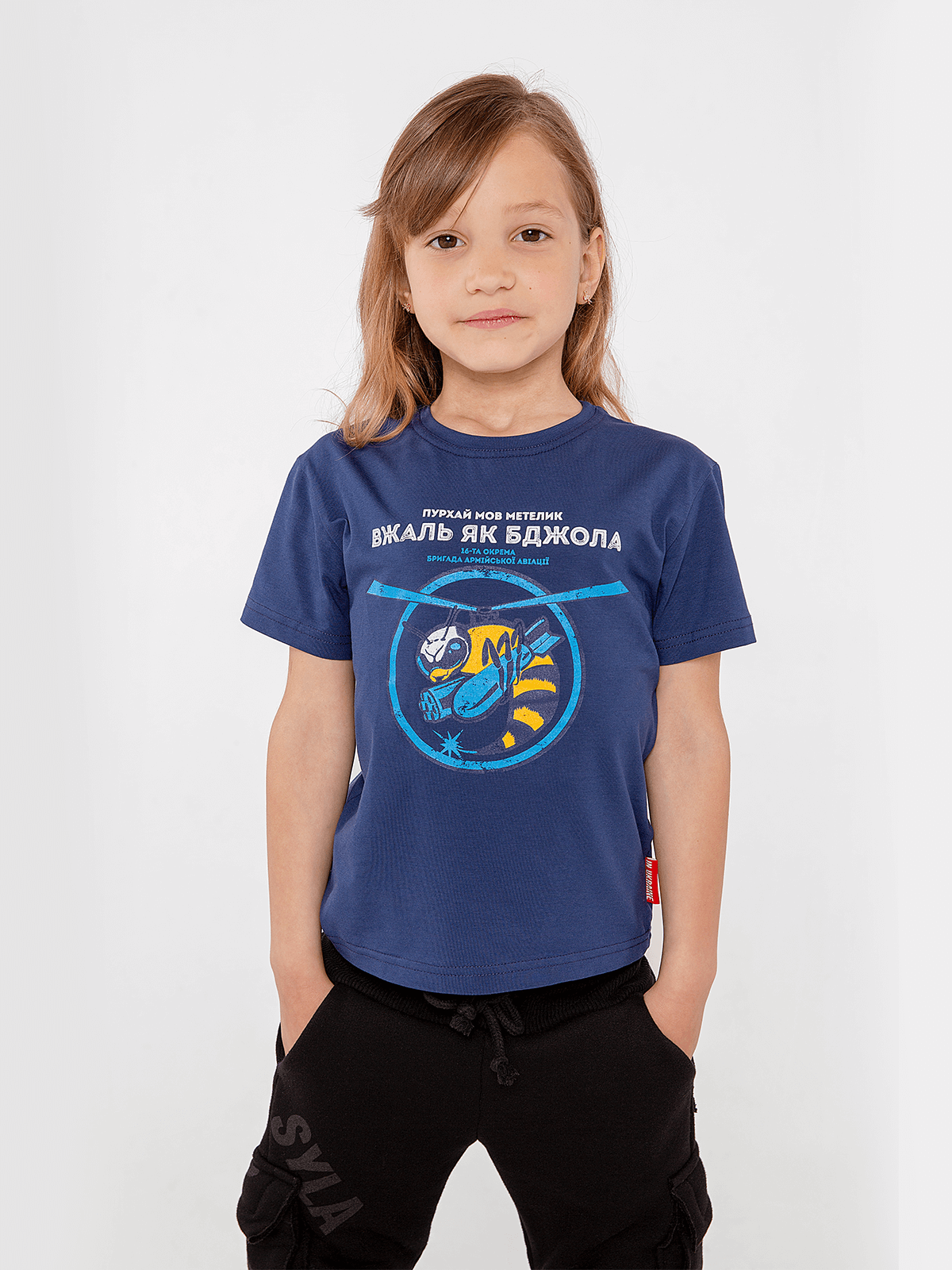 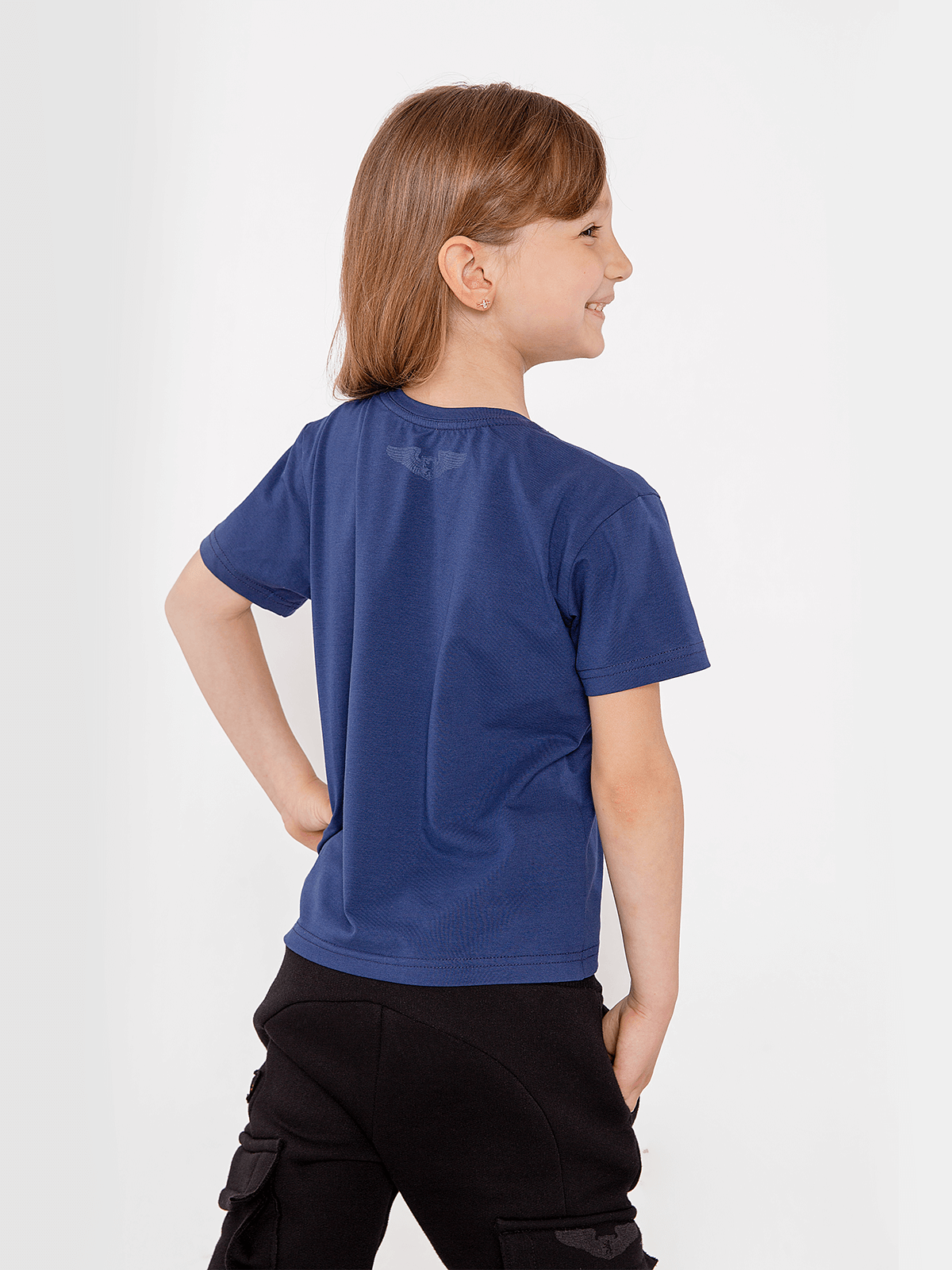 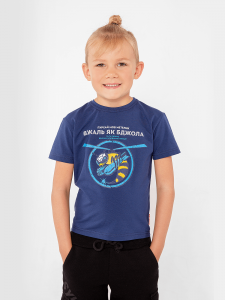 USD 12
Add to Cart
Back order

We believe that someday more cartoons, movies and comics about Ukrainian army will be produced, and then all the military will become undisputed heroes for every child. But for now, we are those who create characters for future heroic video sagas and cartoons. So, we have a fantastic bee, almost a transformer which is partly a helicopter, ready to sting the enemy. A kind of a symbol of the new Ukrainian Army.

One of the best brigades of the Ukrainian Army Aviation that was created following the example of similar USA and other NATO countries brigades. The participants of numerous UN peacekee... 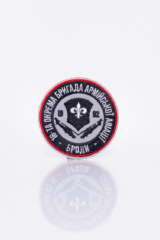 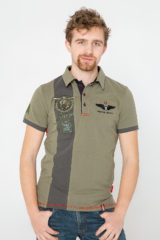 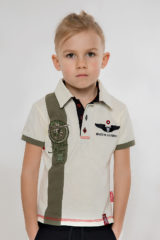 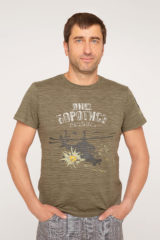 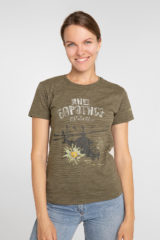 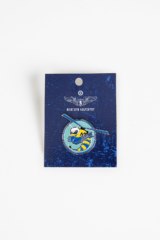 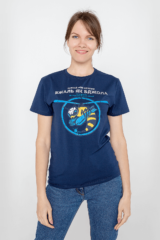 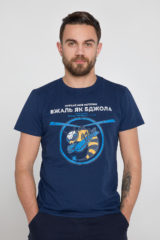 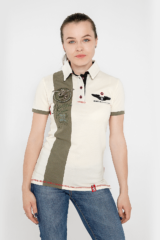 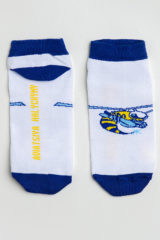 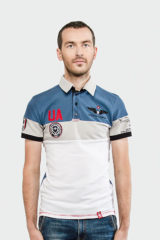 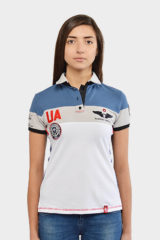