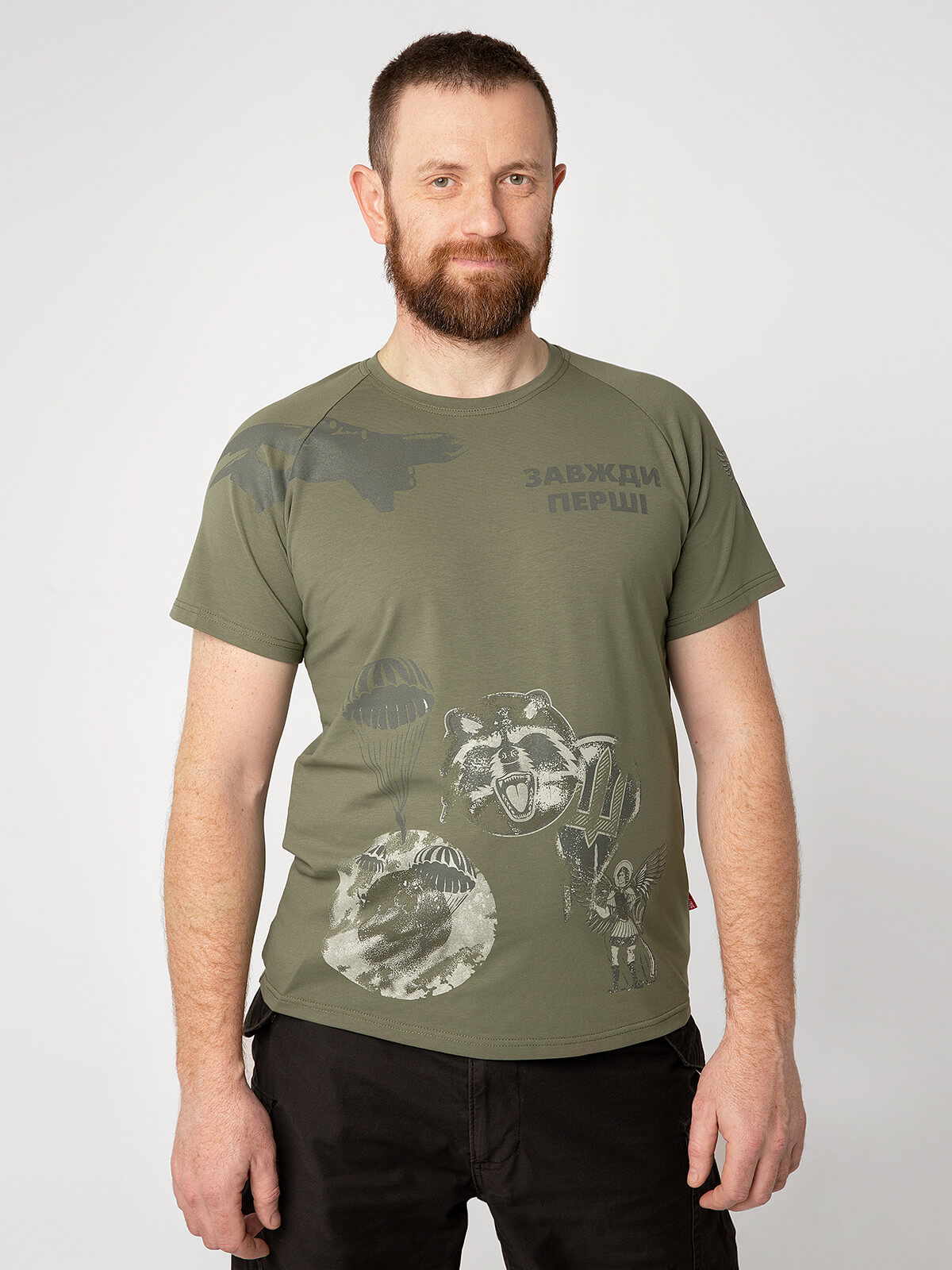 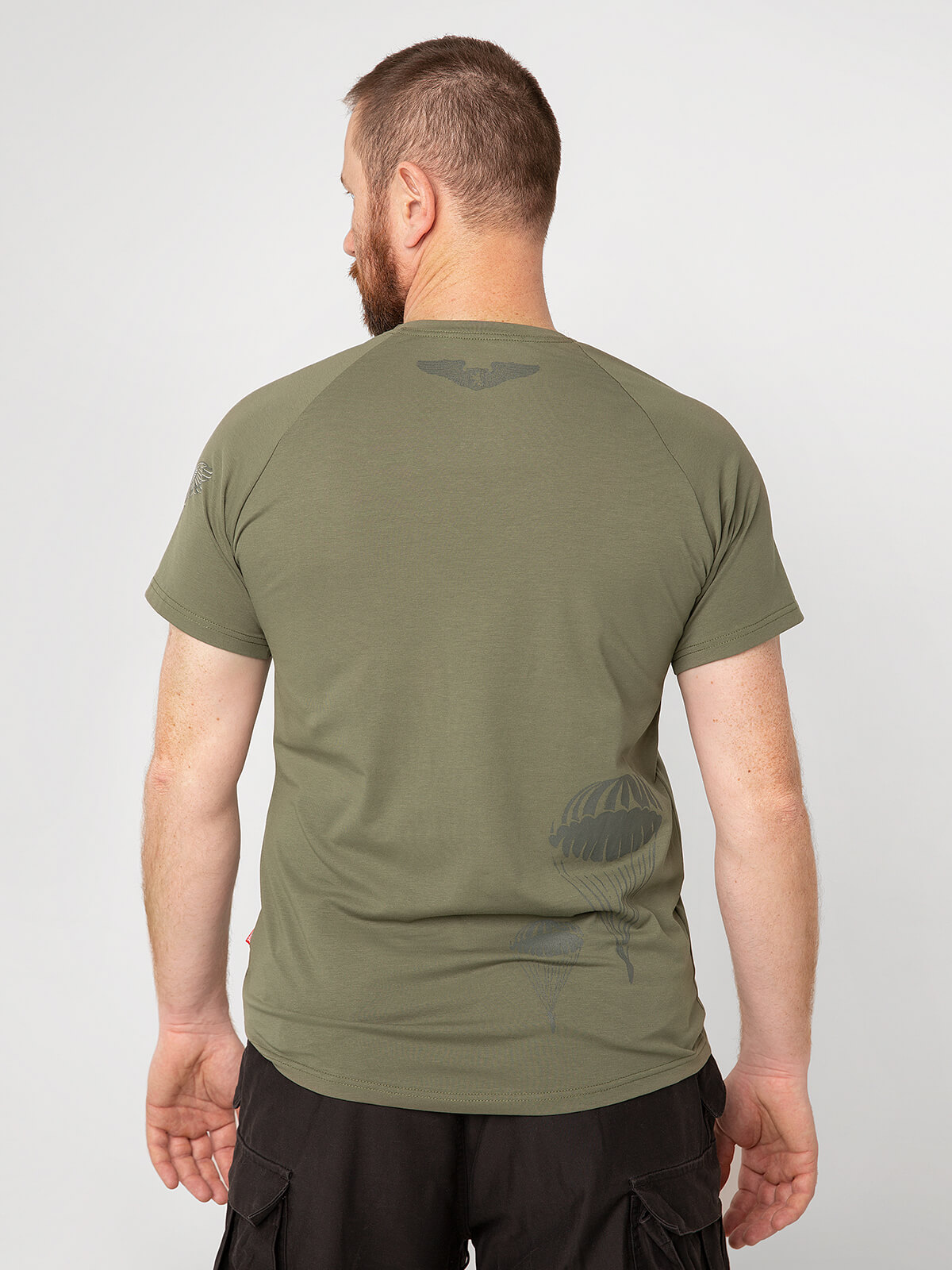 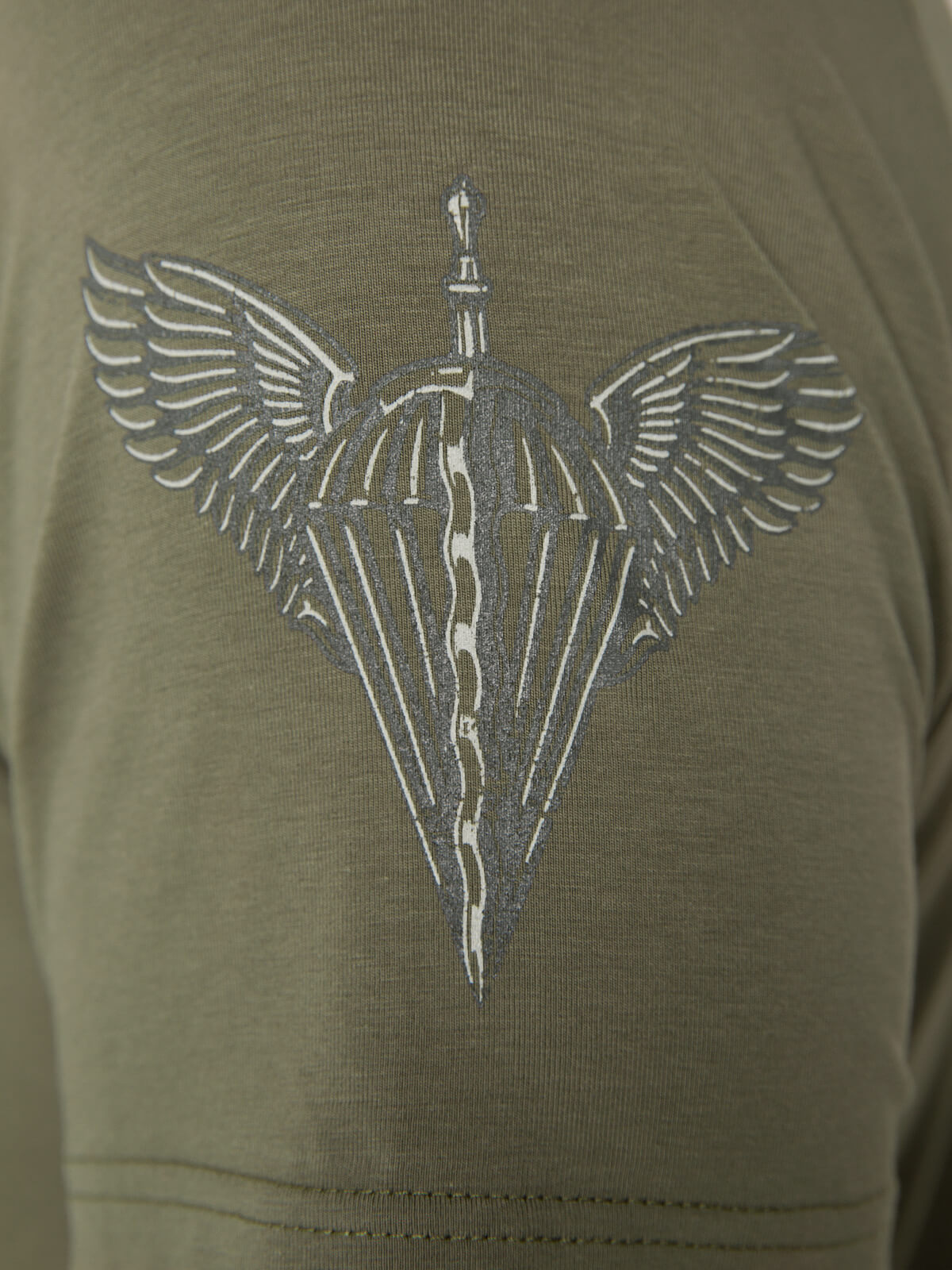 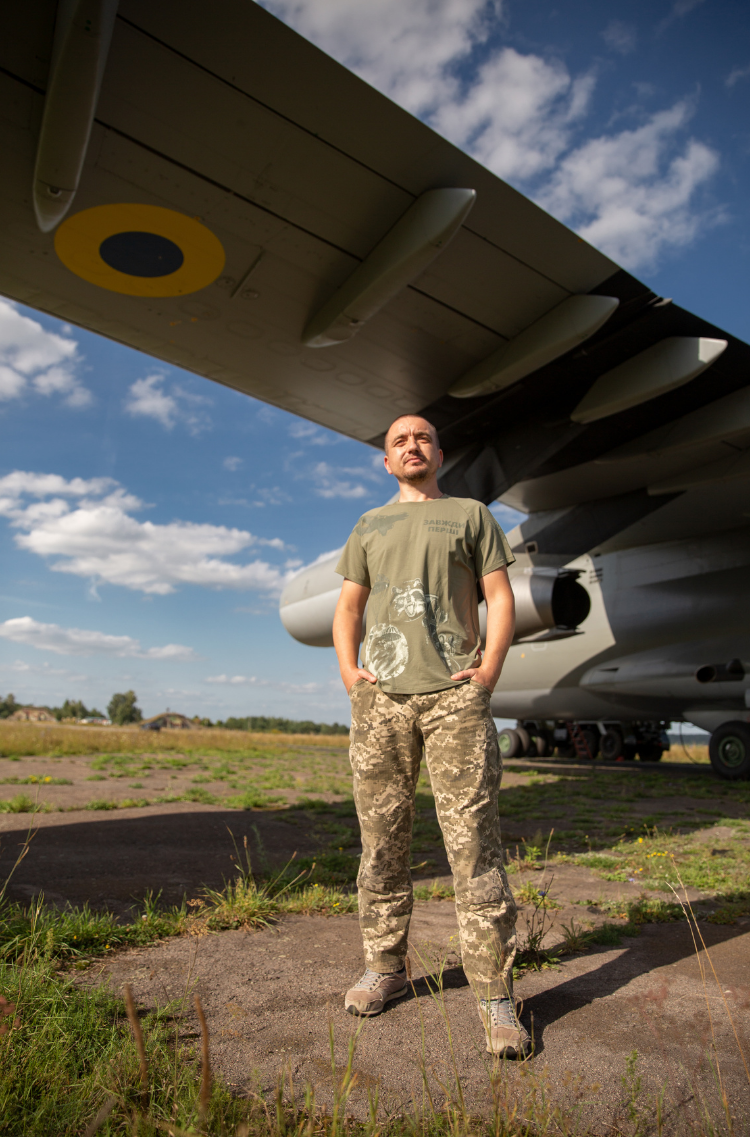 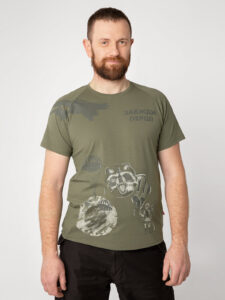 raditionally, the Ukrainian Air Assault Forces are considered the elite of the Army. For sure, we couldn’t but mention them.
We wanted this men’s T-shirt to be associated with the Air Assult Forces as much as possible. So it turned out connected with the Air Assult Forces in color and symbols. There is the motto of the Ukrainian Air Assault Forces and the official and non-official symbols of this regiment, and, for sure, the parachutes.

A few words about the strongest of our warriors who not only are the first to burst into fierce battles, but also keep guard over priority objects, fight against terrorism and maintain ... 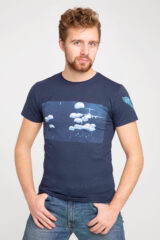 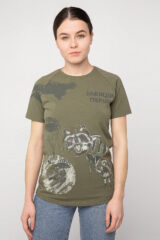 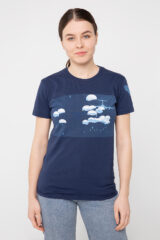