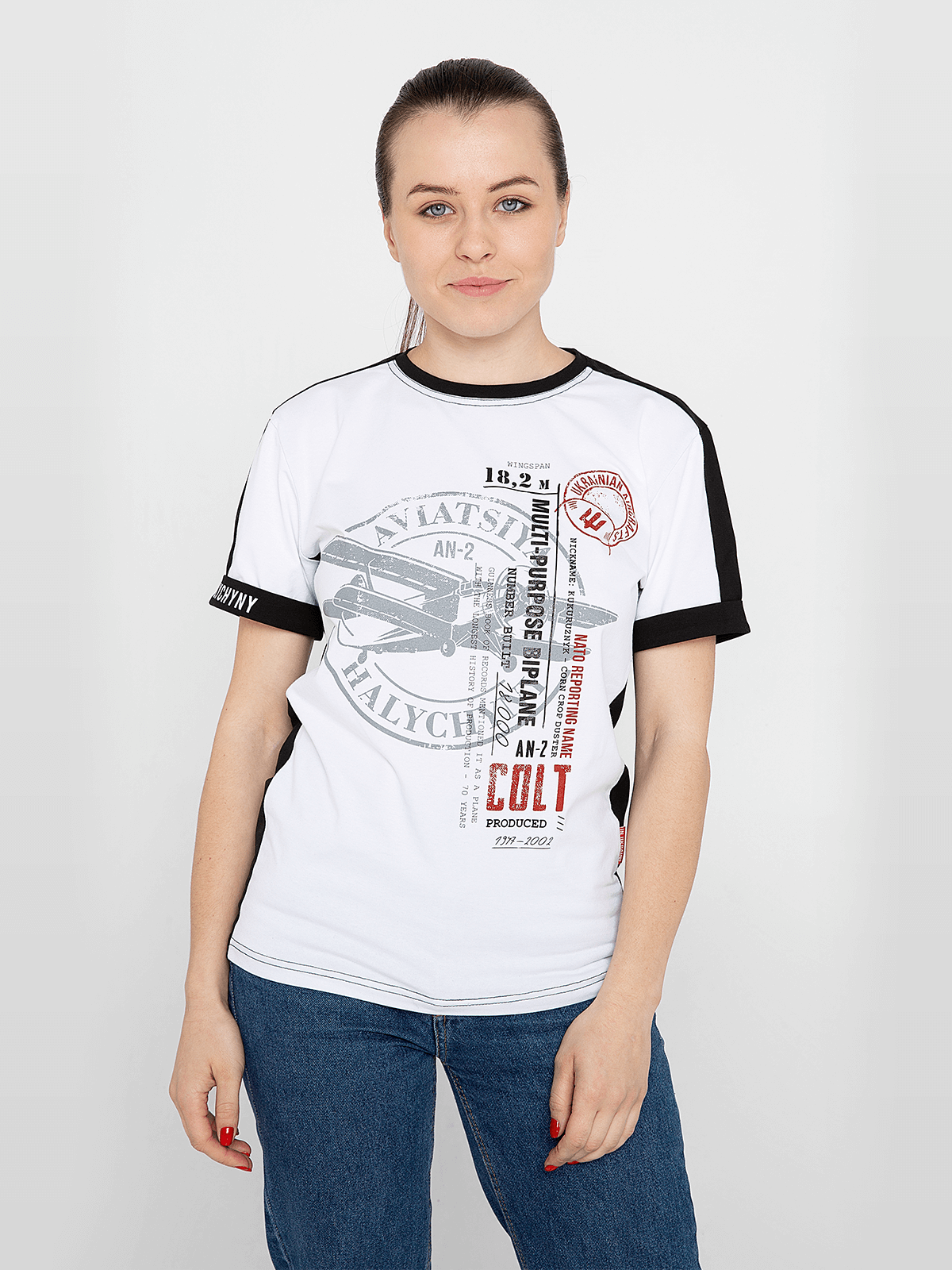 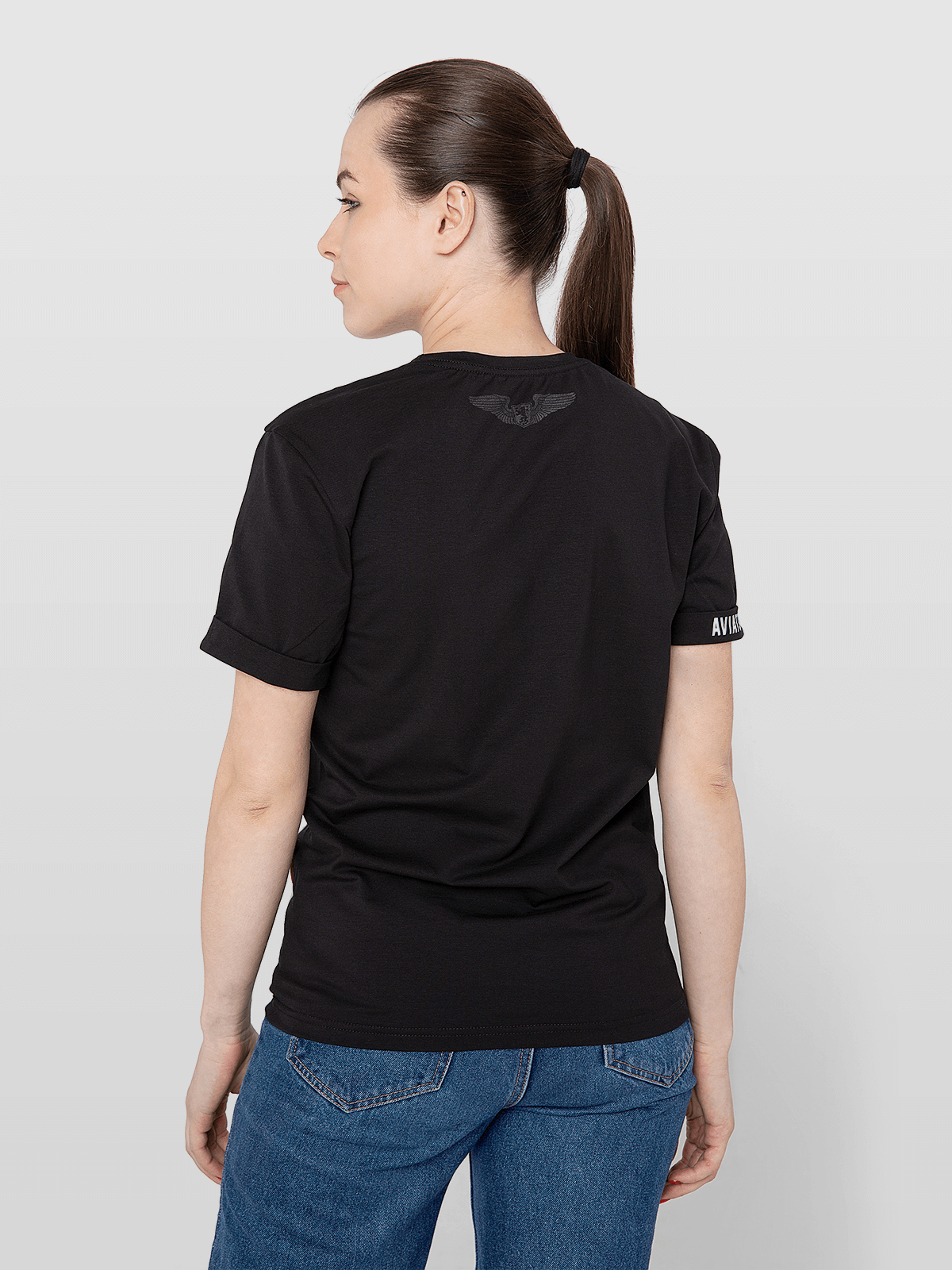 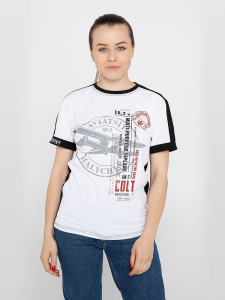 T-shirt made of natural fabric with an original print and cut with fabric inserts.
The aircraft imprinted on the T-shirt is AN-2, a light cargo aircraft. Its NATO reporting name is Colt. It had been produced in Ukraine within 1947 – 2002. Its wingspan is 18,2 meters wide. In total, there are 18000 units produced.
It entered the list of Guinness World Records, as it had been released for 70 years (and that’s the world’s longest period).
There is an imprinted inscription “Aviatsia Halychyny” on the right sleeve.
There is a logo of Aviatsiya Halychyny on the back. 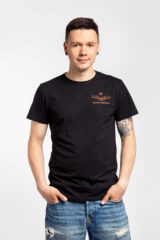 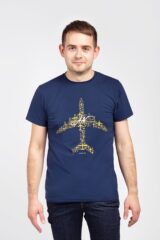 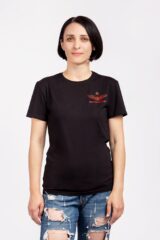 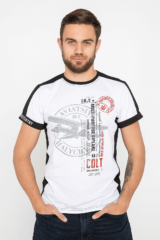 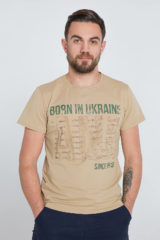 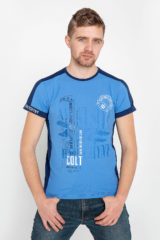 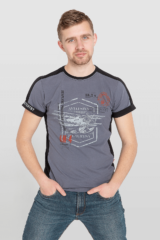 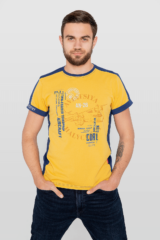 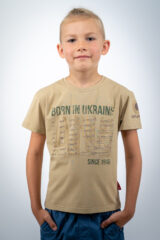 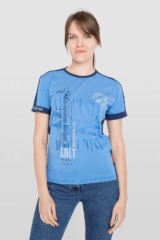 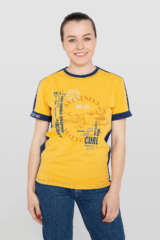 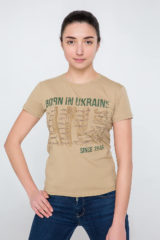 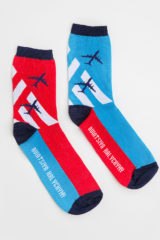