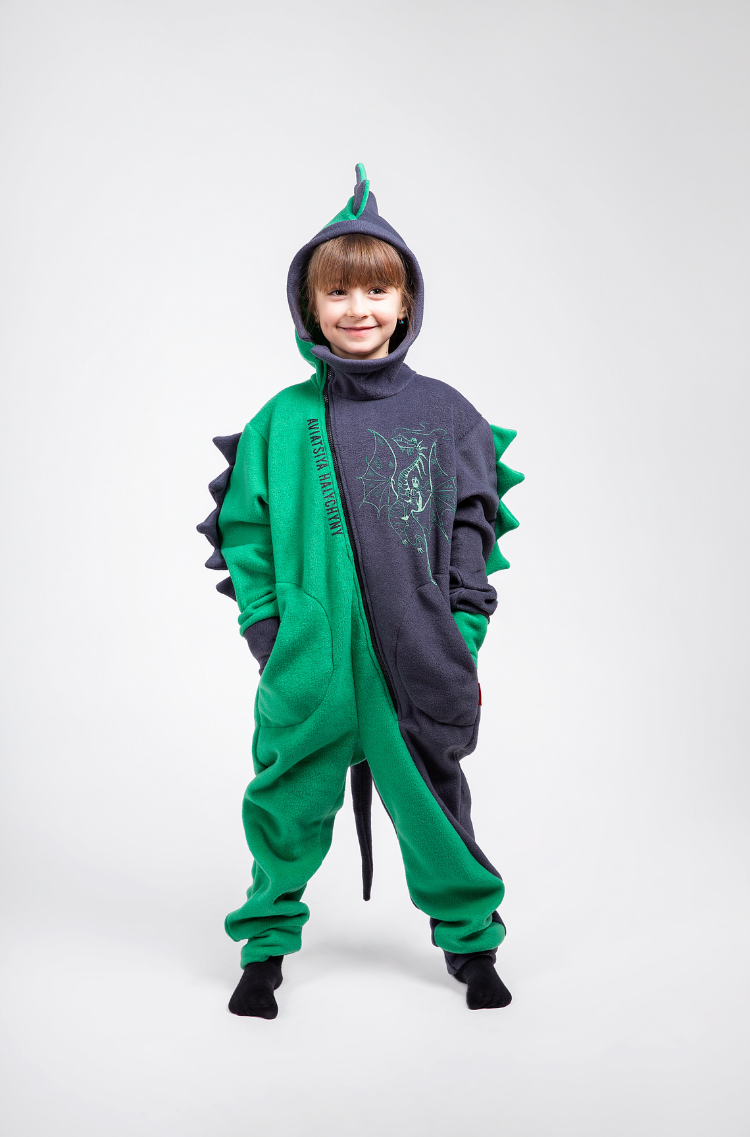 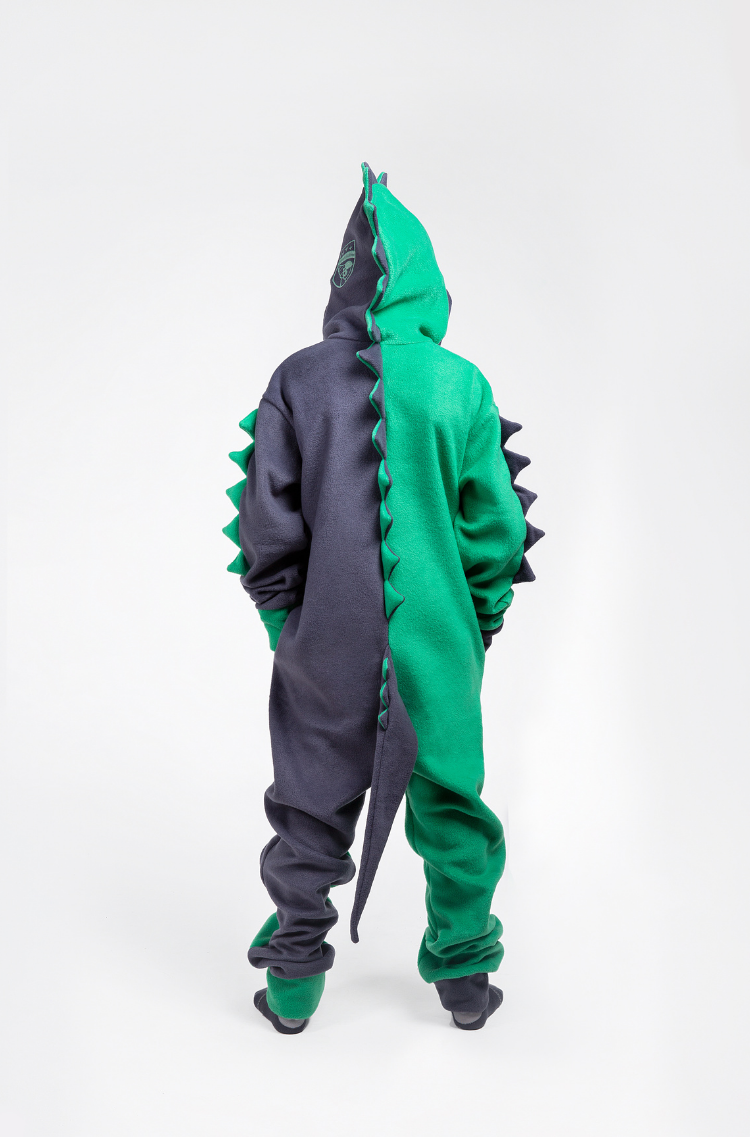 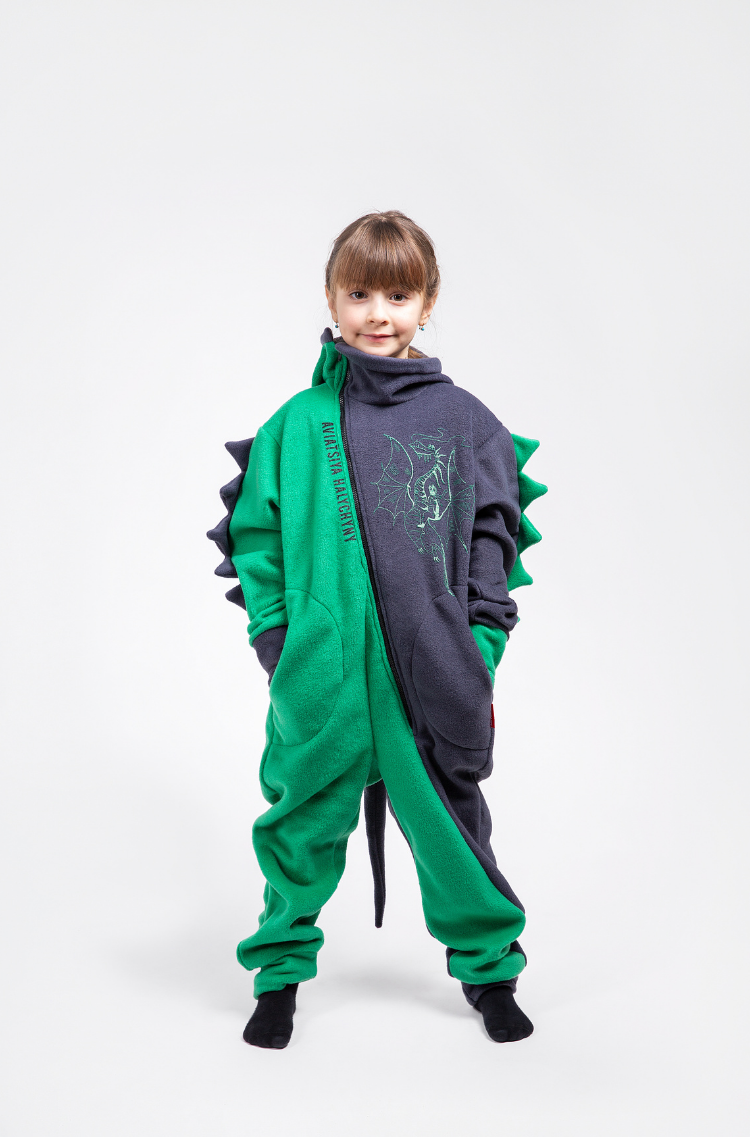 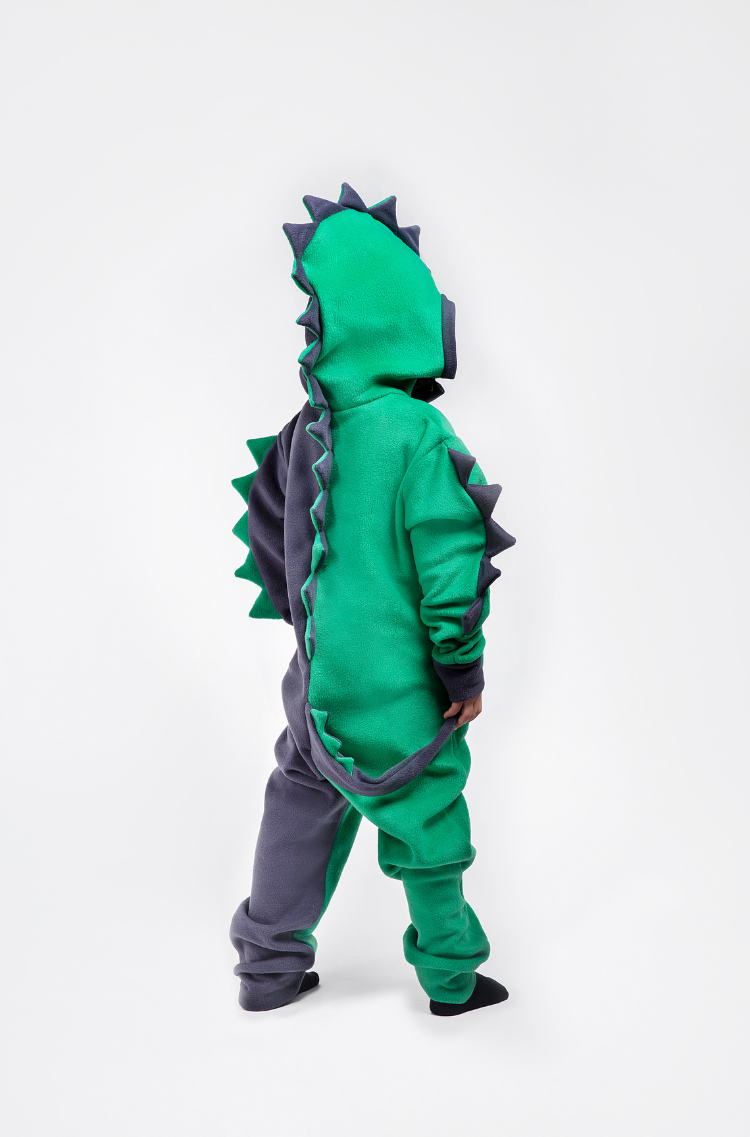 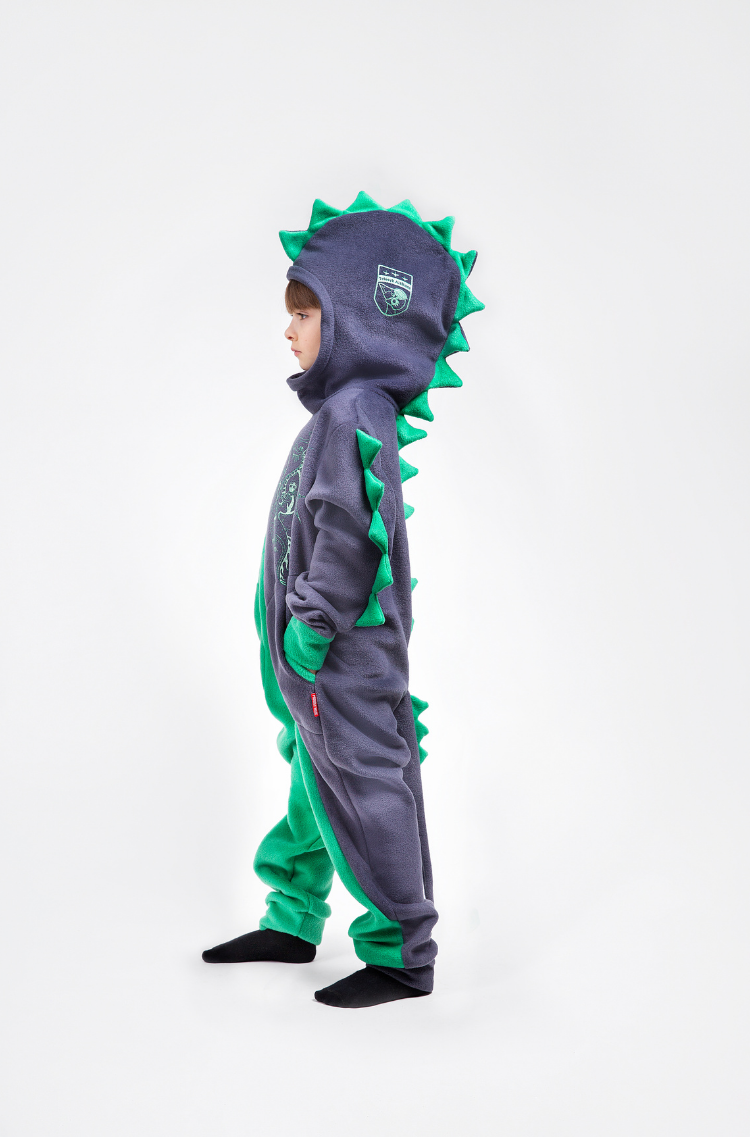 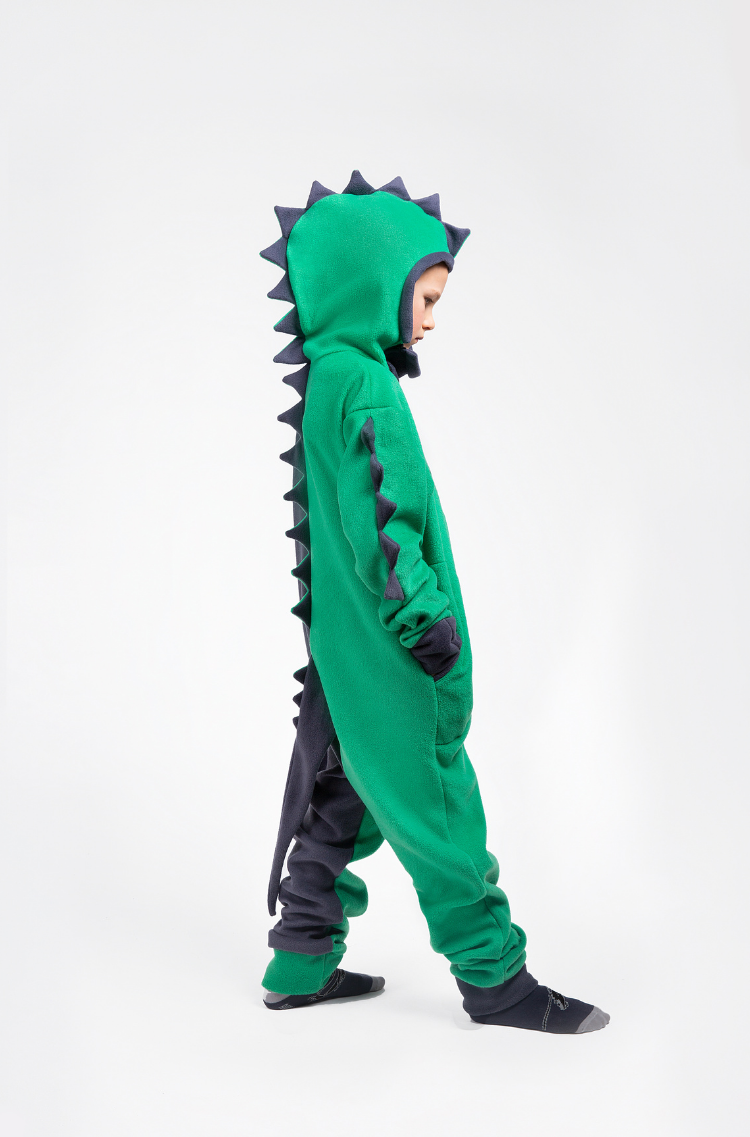 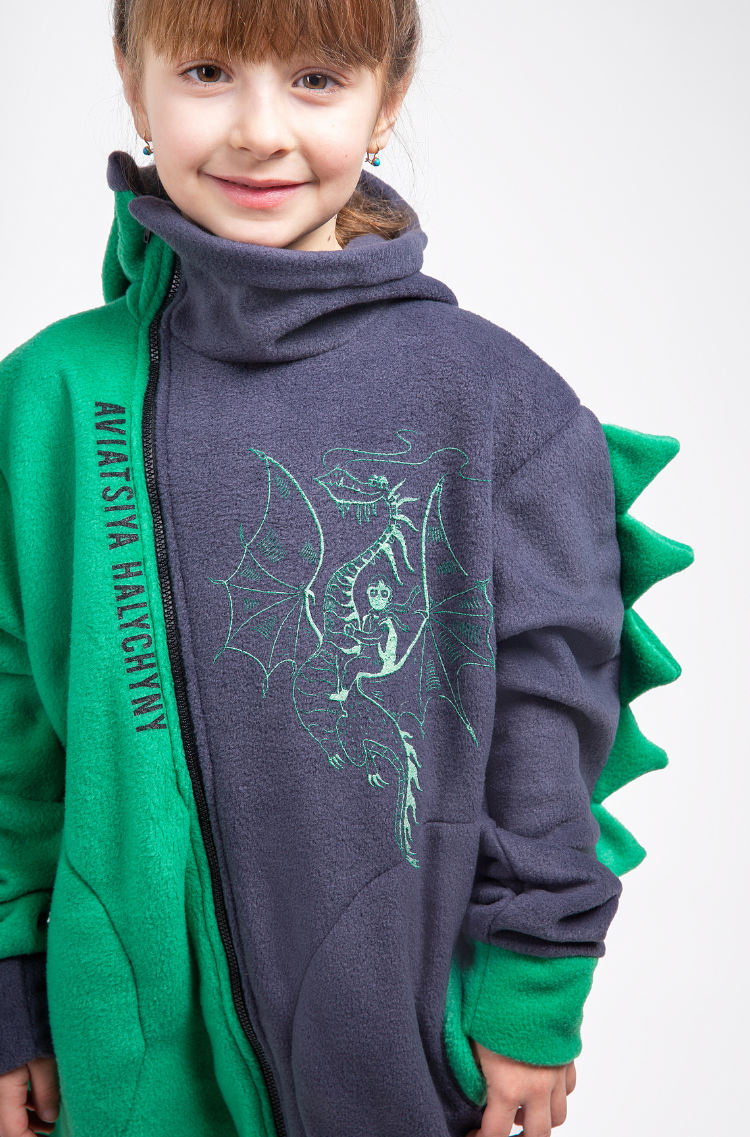 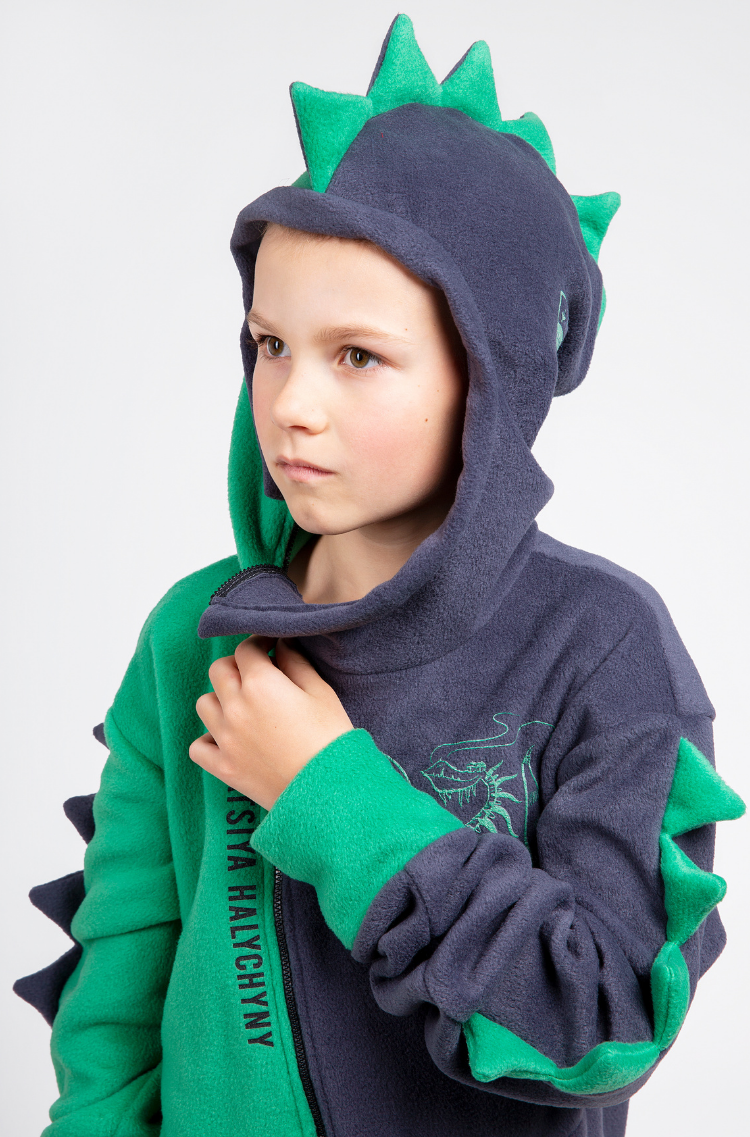 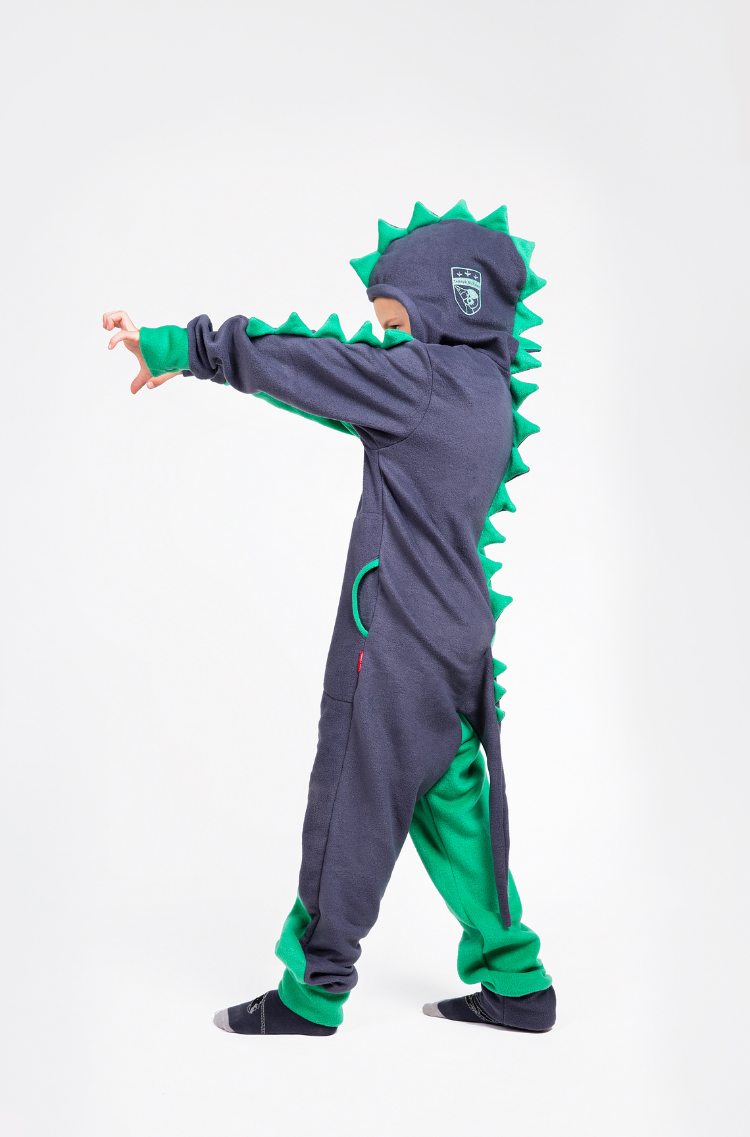 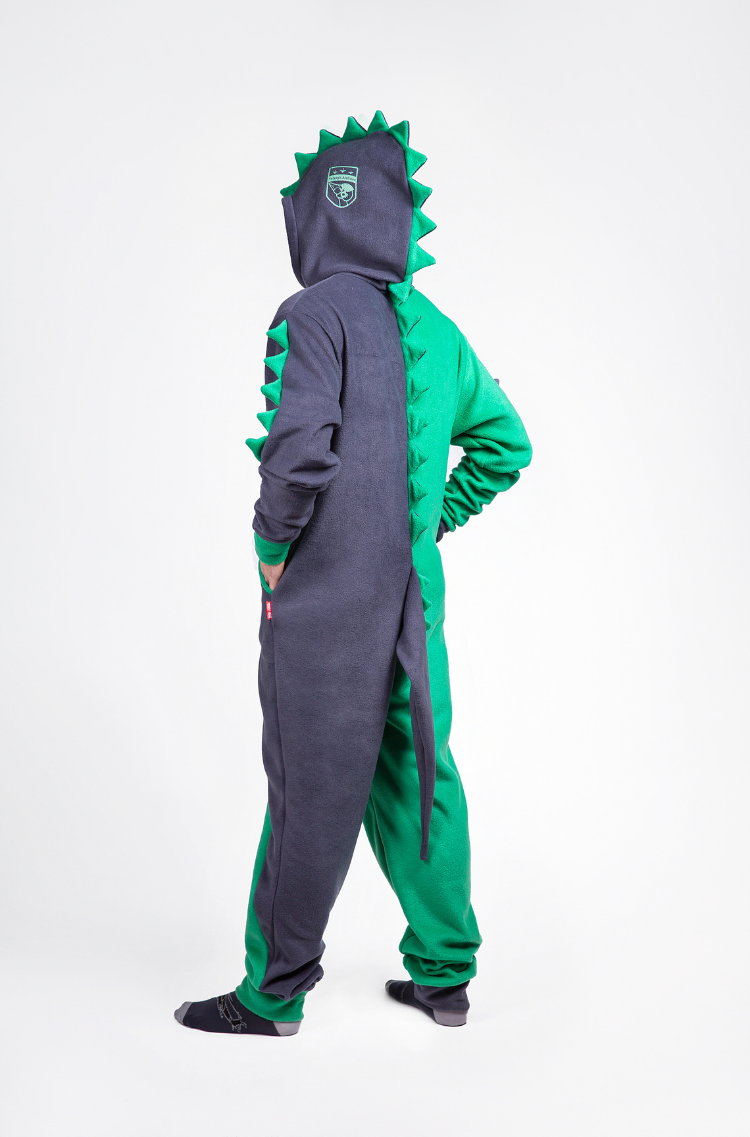 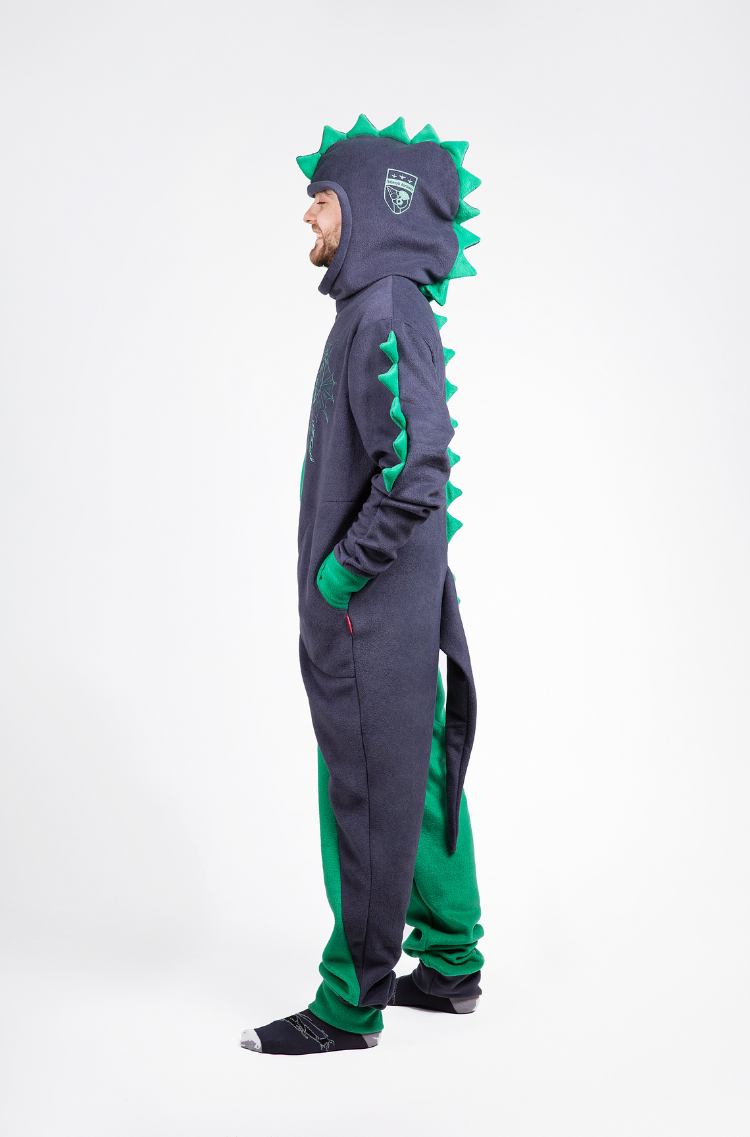 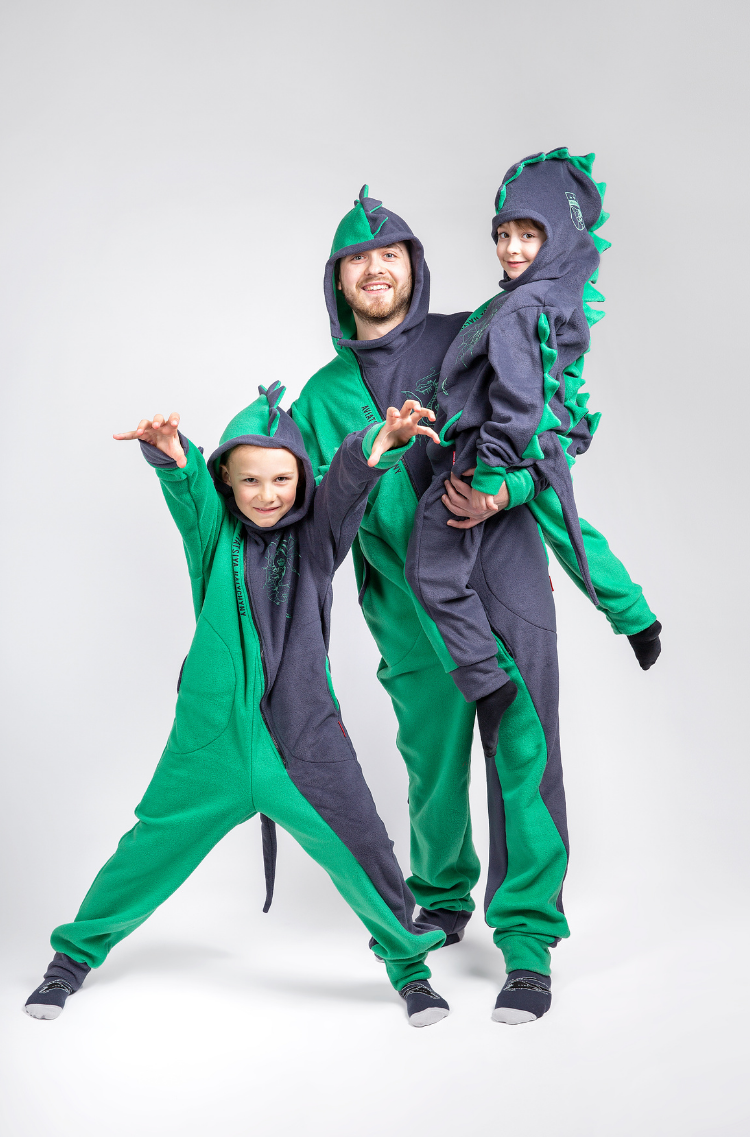 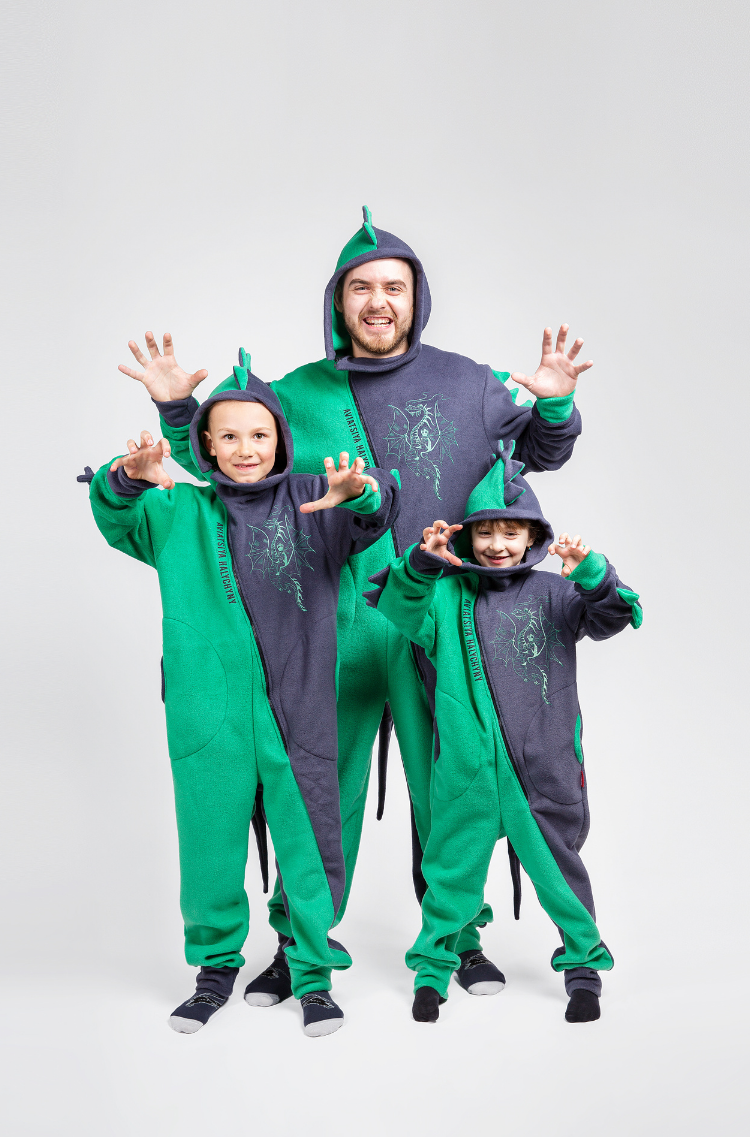 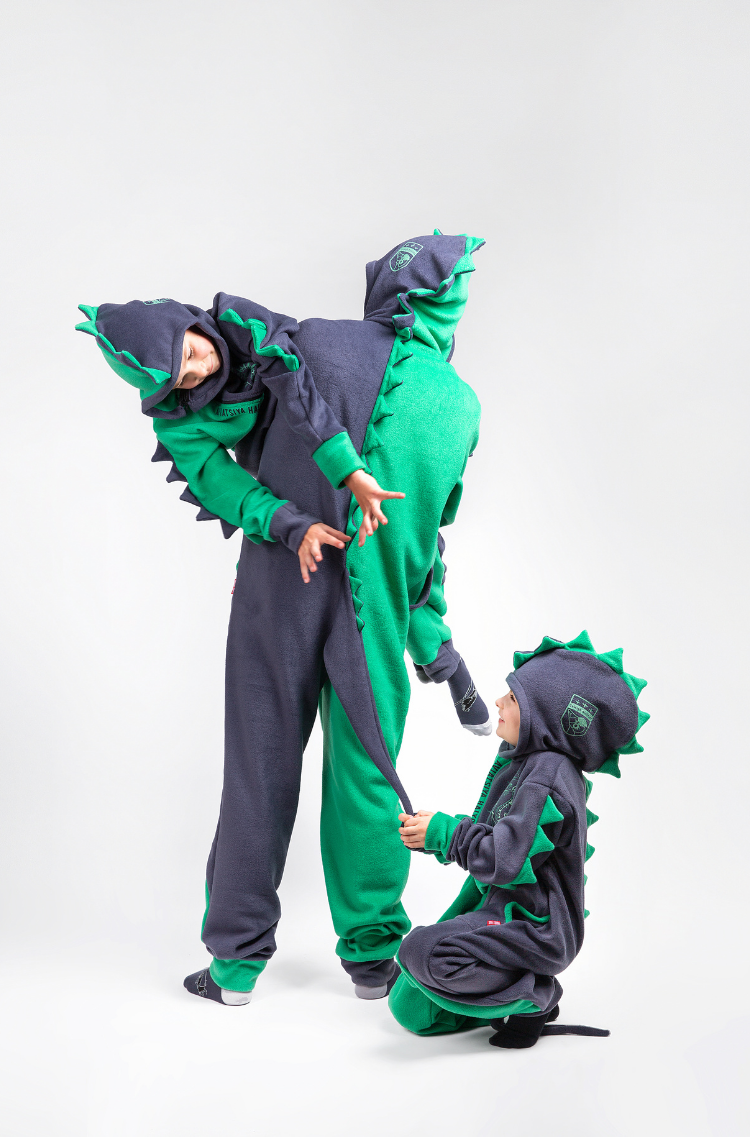 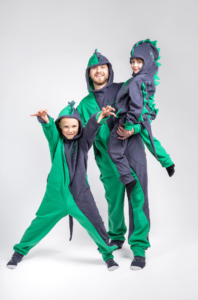 USD 51
Add to Cart
Notify me

Everyone has heard of serpents or dragons. They were feared; songs and legends were written about them, and although legends often describe dragons as not very cute creatures, they are still often referred to as peaceful ones. In addition, dragon is a symbol of strength, power and wisdom. That is why they are so often depicted on coats of arms.

We have our own dragon — quite peaceful in mood, but sometimes formidable, like all dragons. Like any respectable dragon, it has spikes on its paws, spine and head. It has a tail — not too long or large, but quite comfortable. Also, there are convenient pockets for small belongings and an oblique zipper. The pajamas have two sides (this is traditional for all serpents): the dark and light. For now, the light side is gaining victory 🙂 On the chest, on the dark side, there is an imprinted Telesyk riding a serpent as a reminder of what happens to bad dragons. There is also our Telesyk Airlines chevron on the hood.

In the original fairy tale Telesyk mostly was flying on geese, and ran away from dragons. But we started to think that dragons were not only large and hardy animals in flight, but also ... 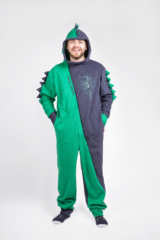 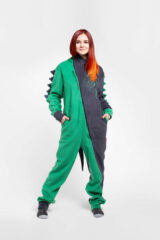 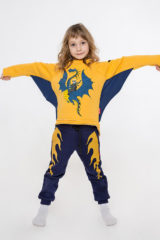 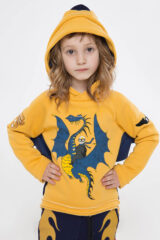 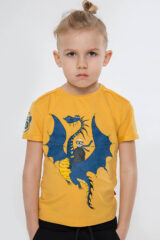 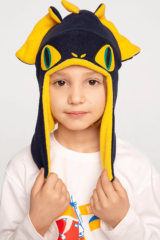