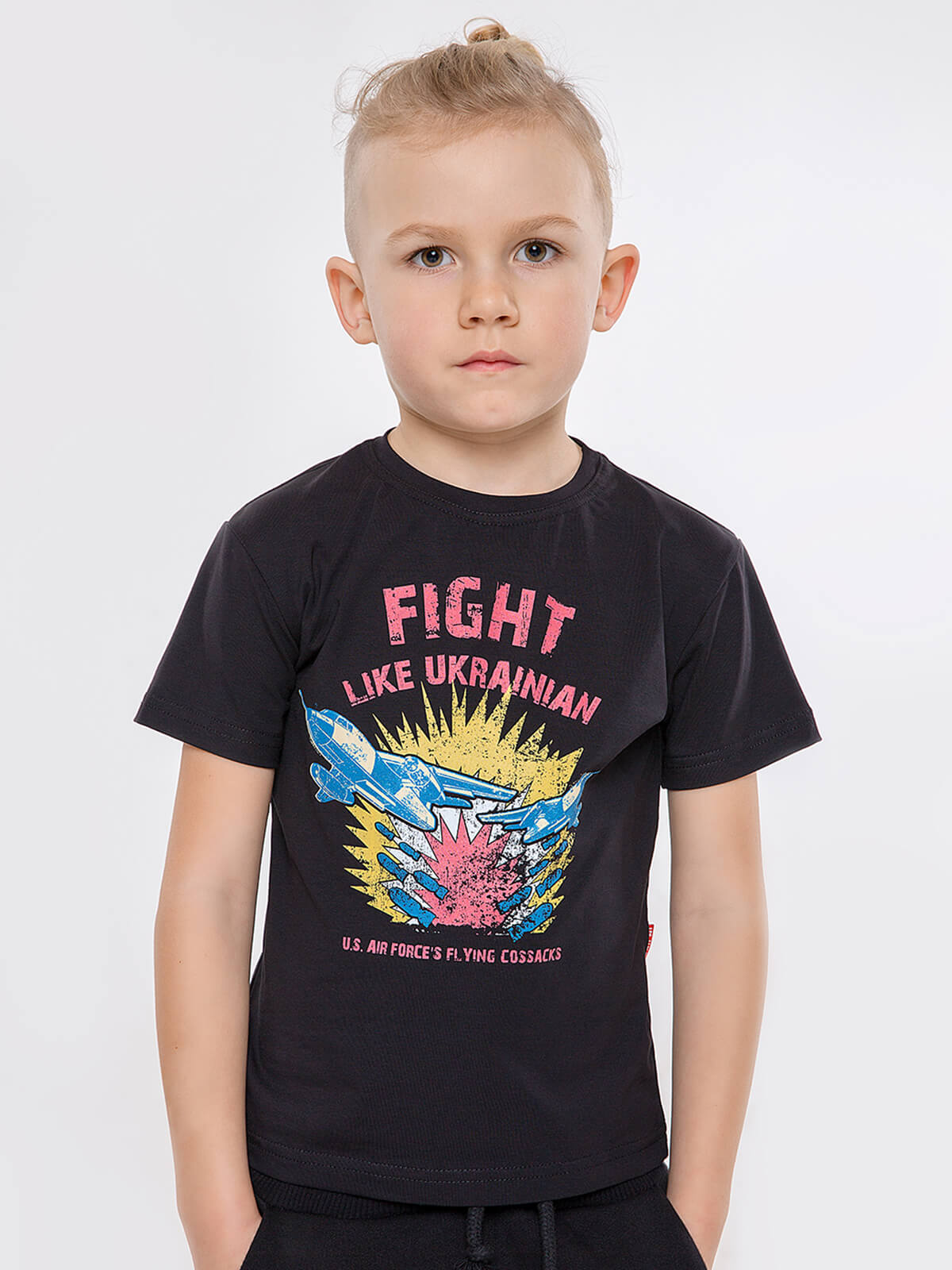 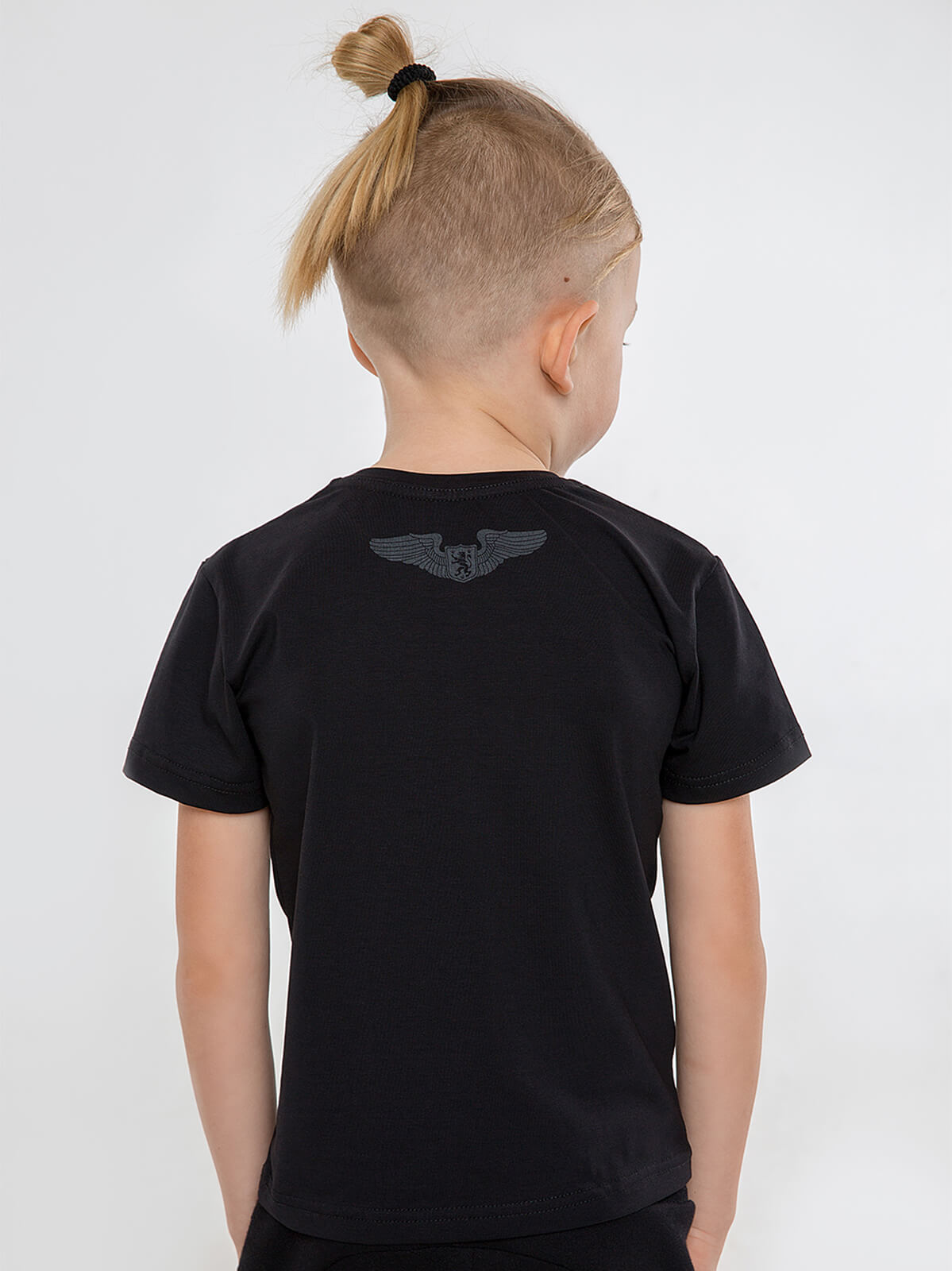 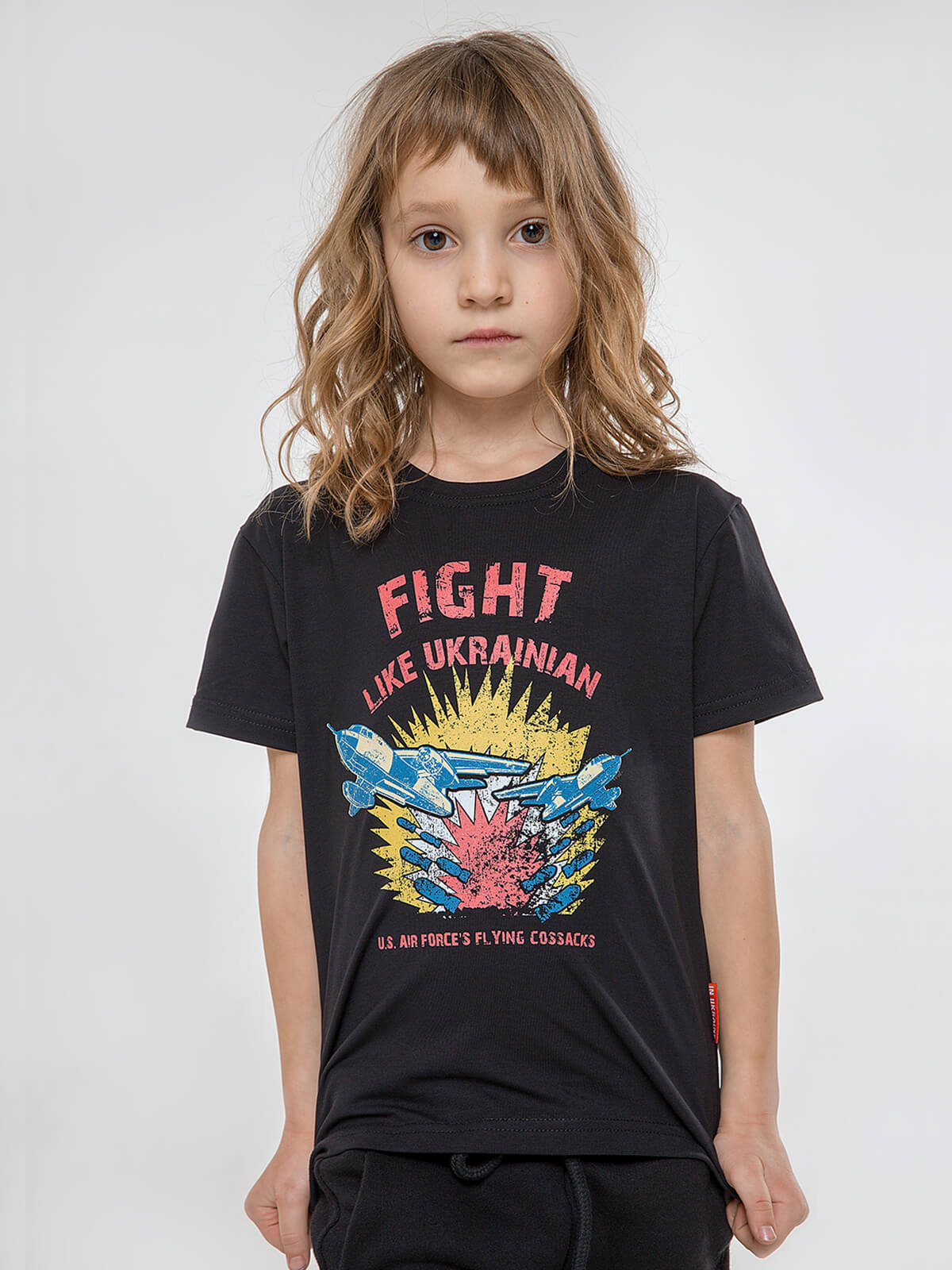 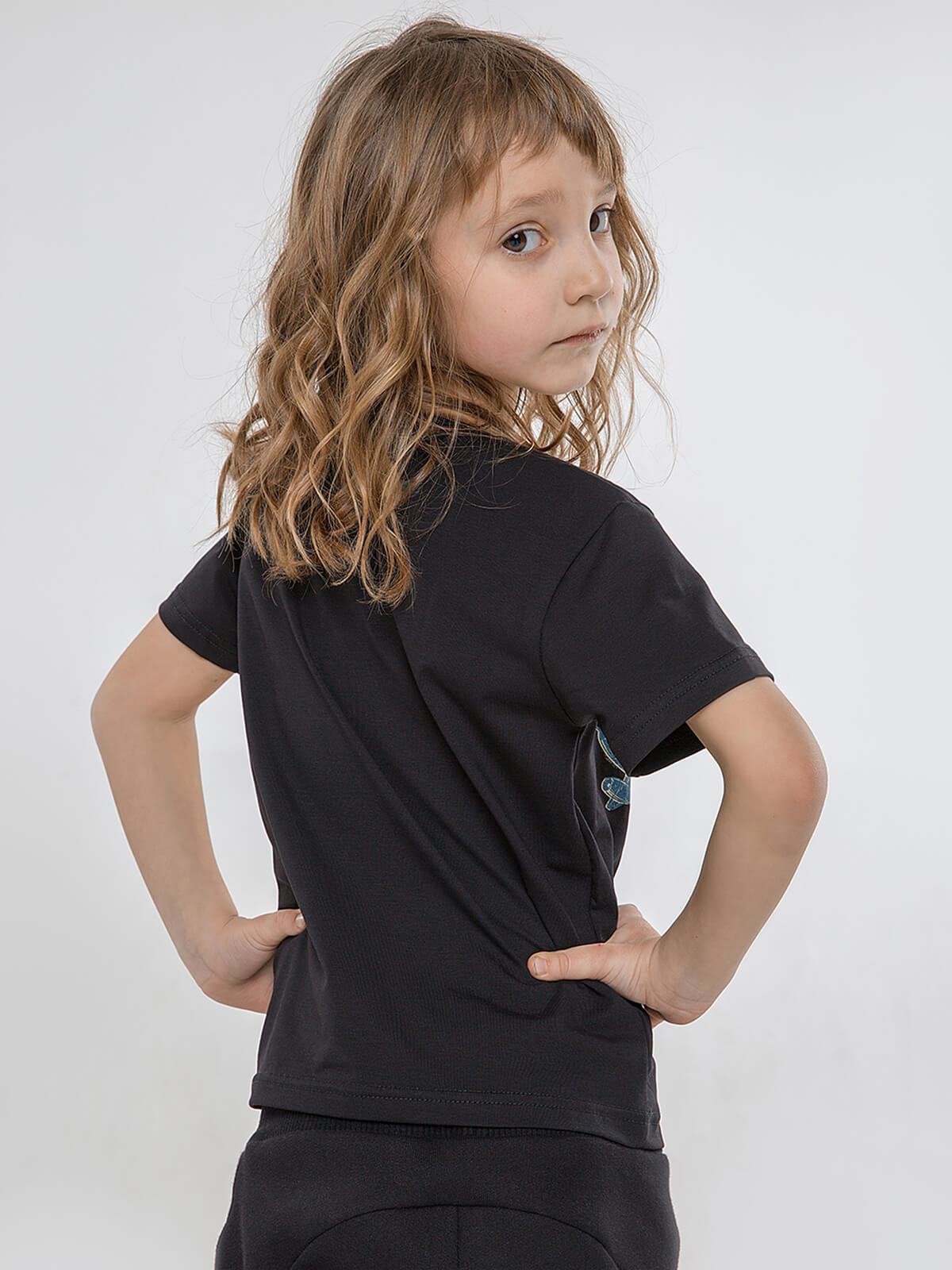 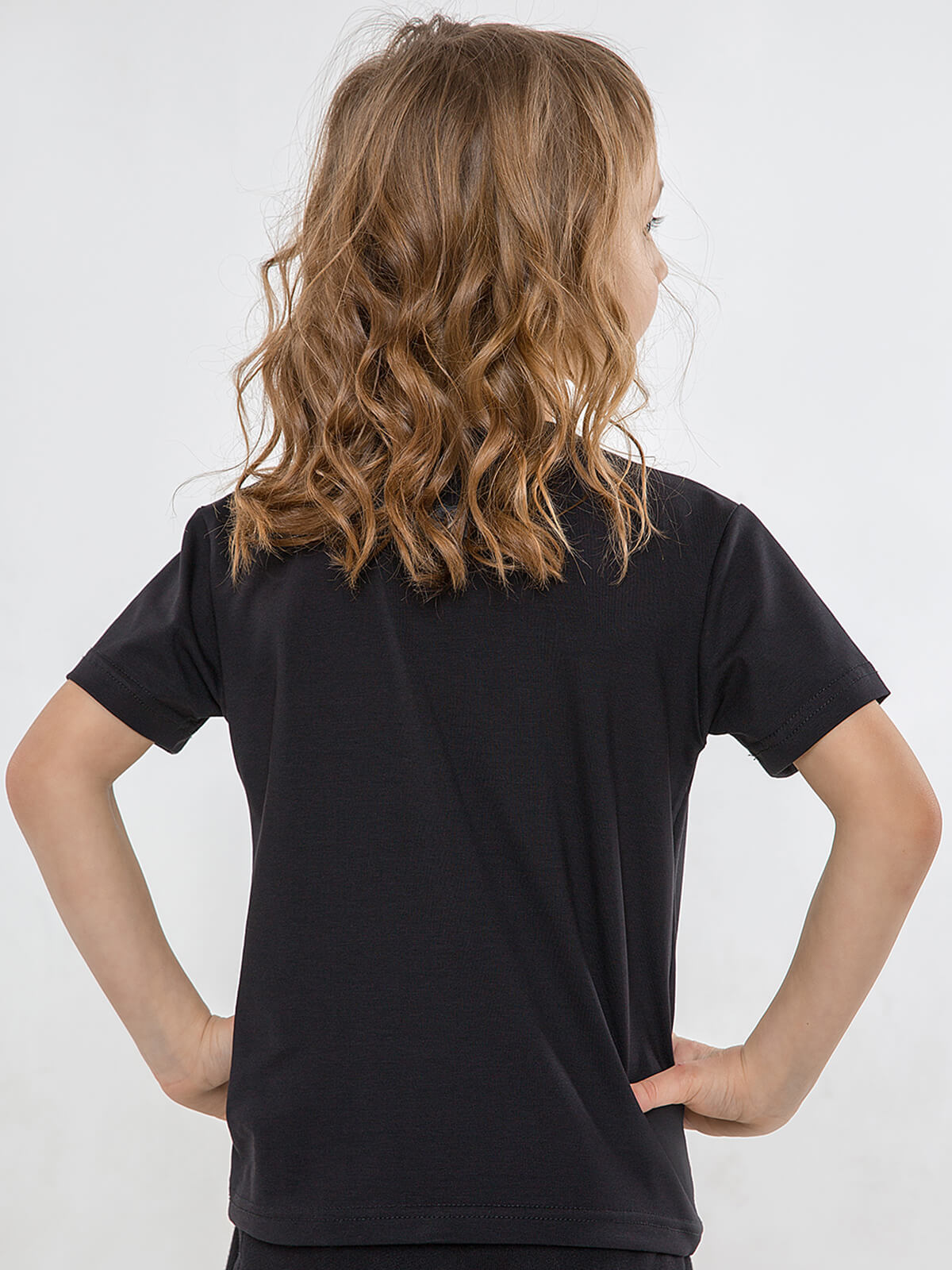 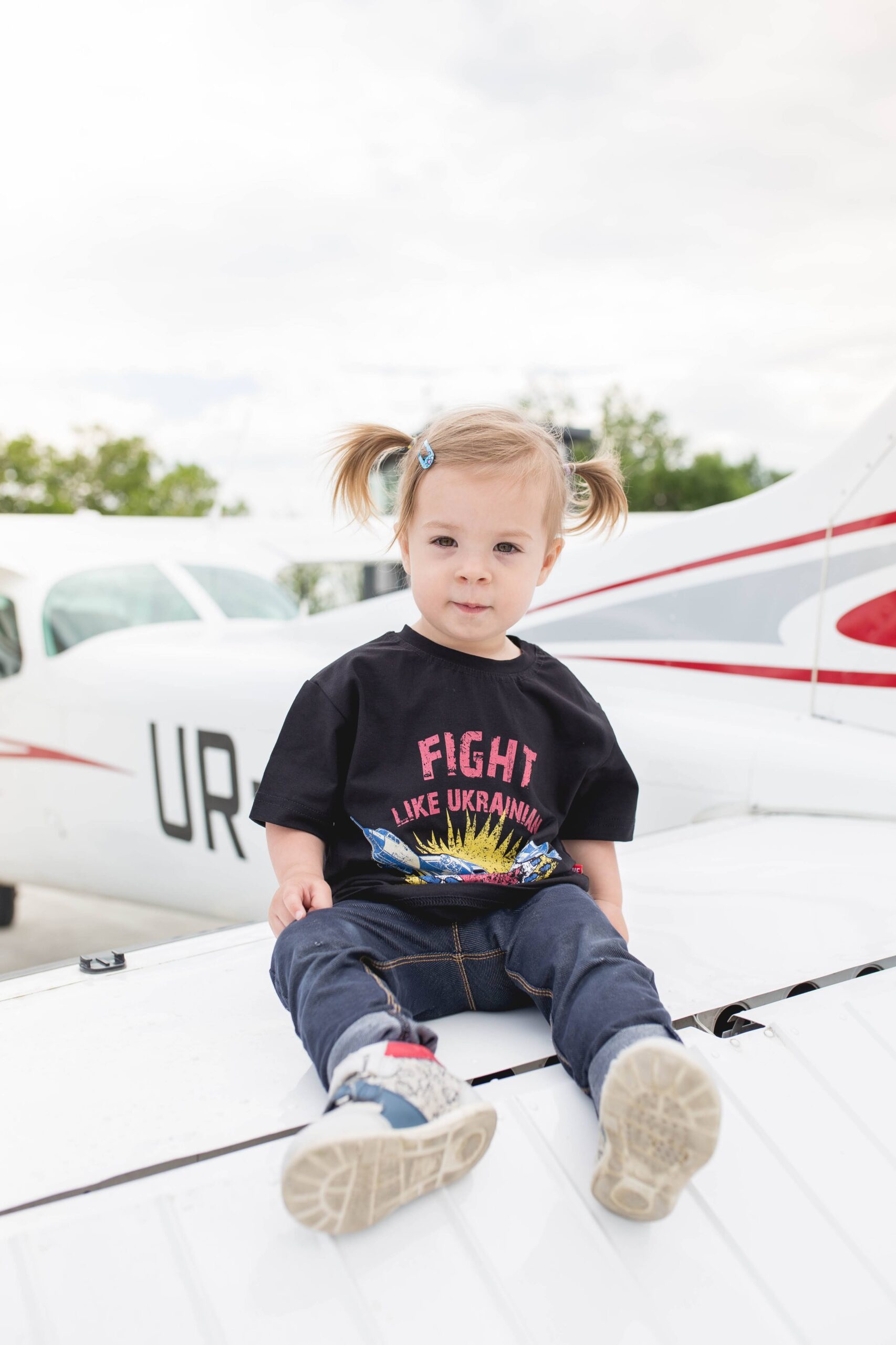 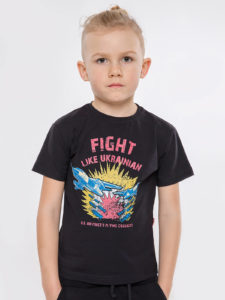 USD 8
Add to Cart
Notify me

If one decided to make comics about Ukrainian pilots in Vietnam, the cover would look like this. These are the stories that modern children need. Explosively cool and bright children’s T-shirt with true superheroes – the Ukrainian regiment of the USAF “The Flying Cossacks”. Universal, multifunctional and long-lasting.
With aircrafts and a motto that is worth feeling from childhood – “Fight like Ukrainian”. 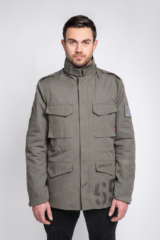 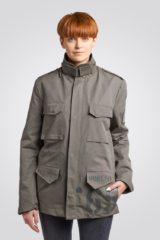 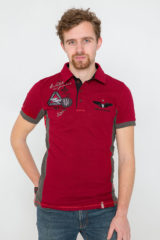 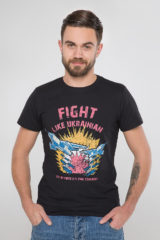 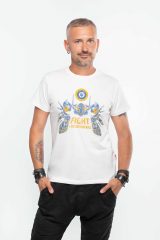 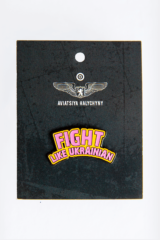 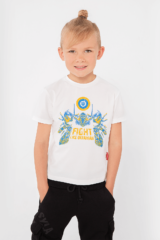 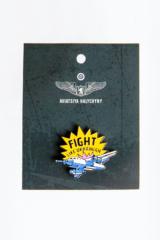 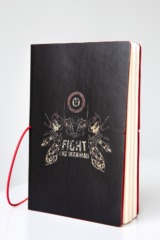 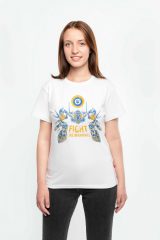 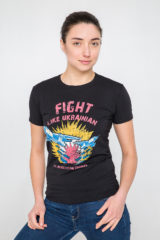 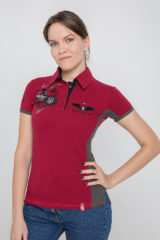 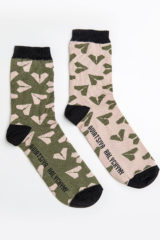