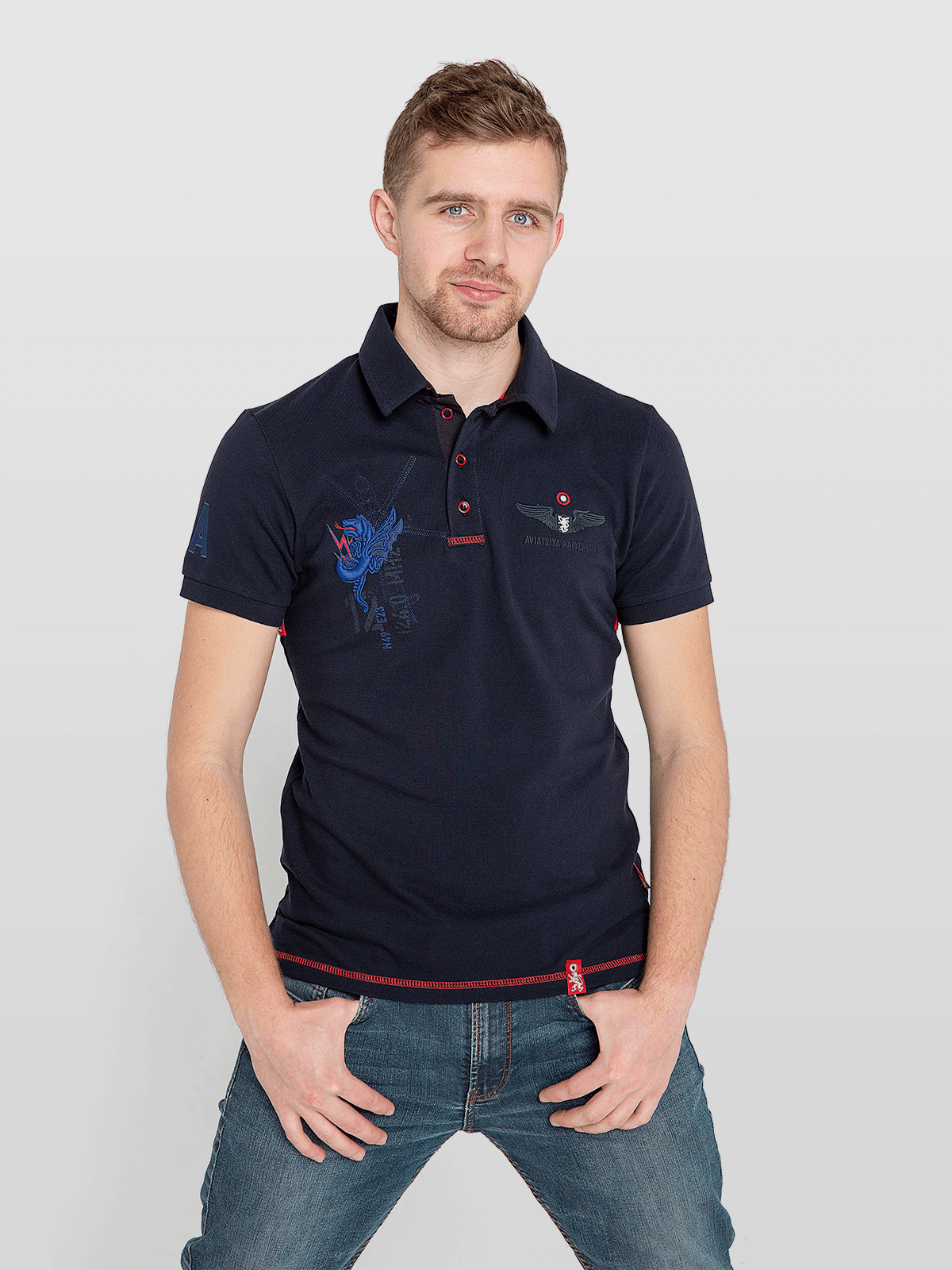 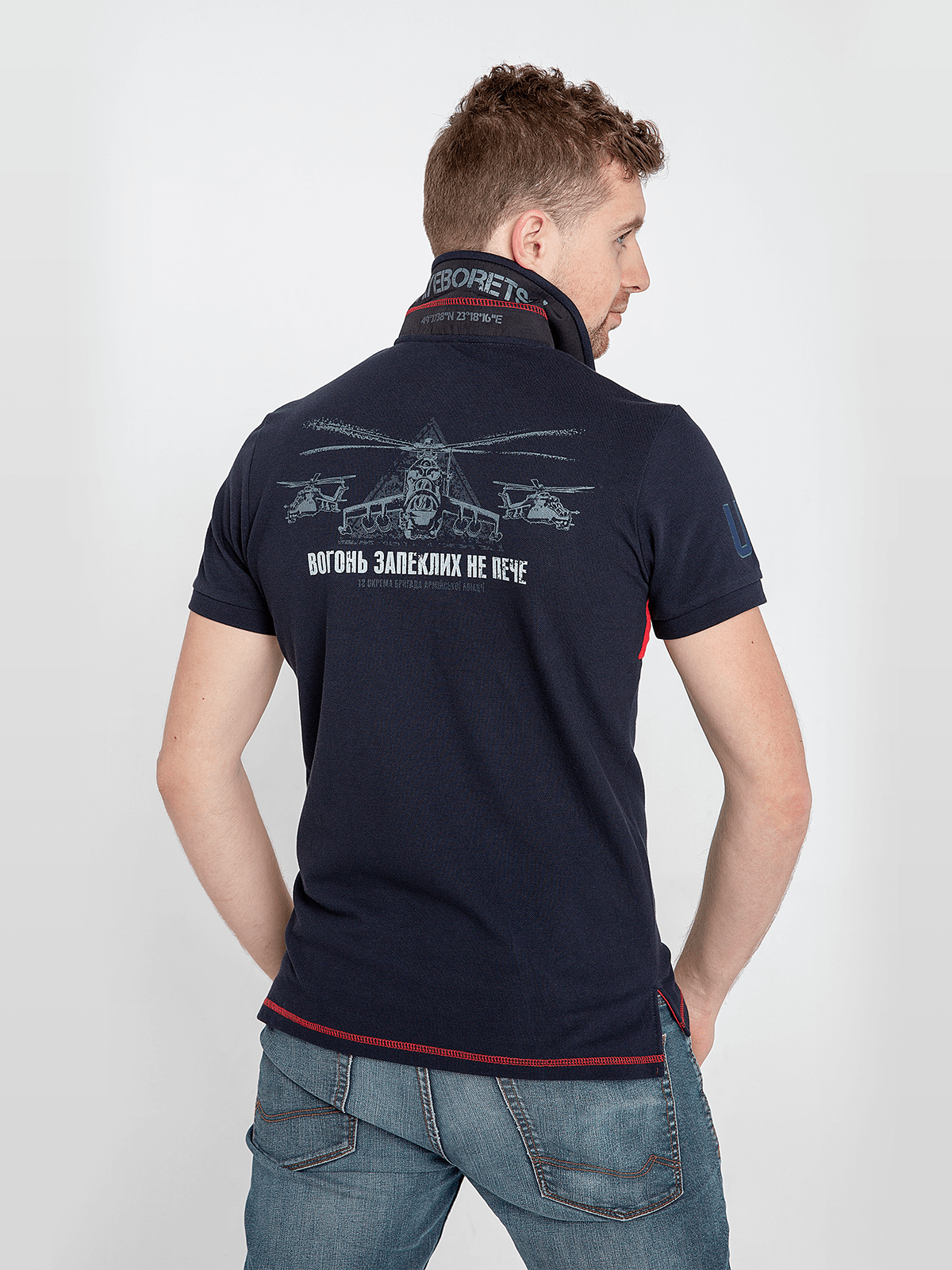 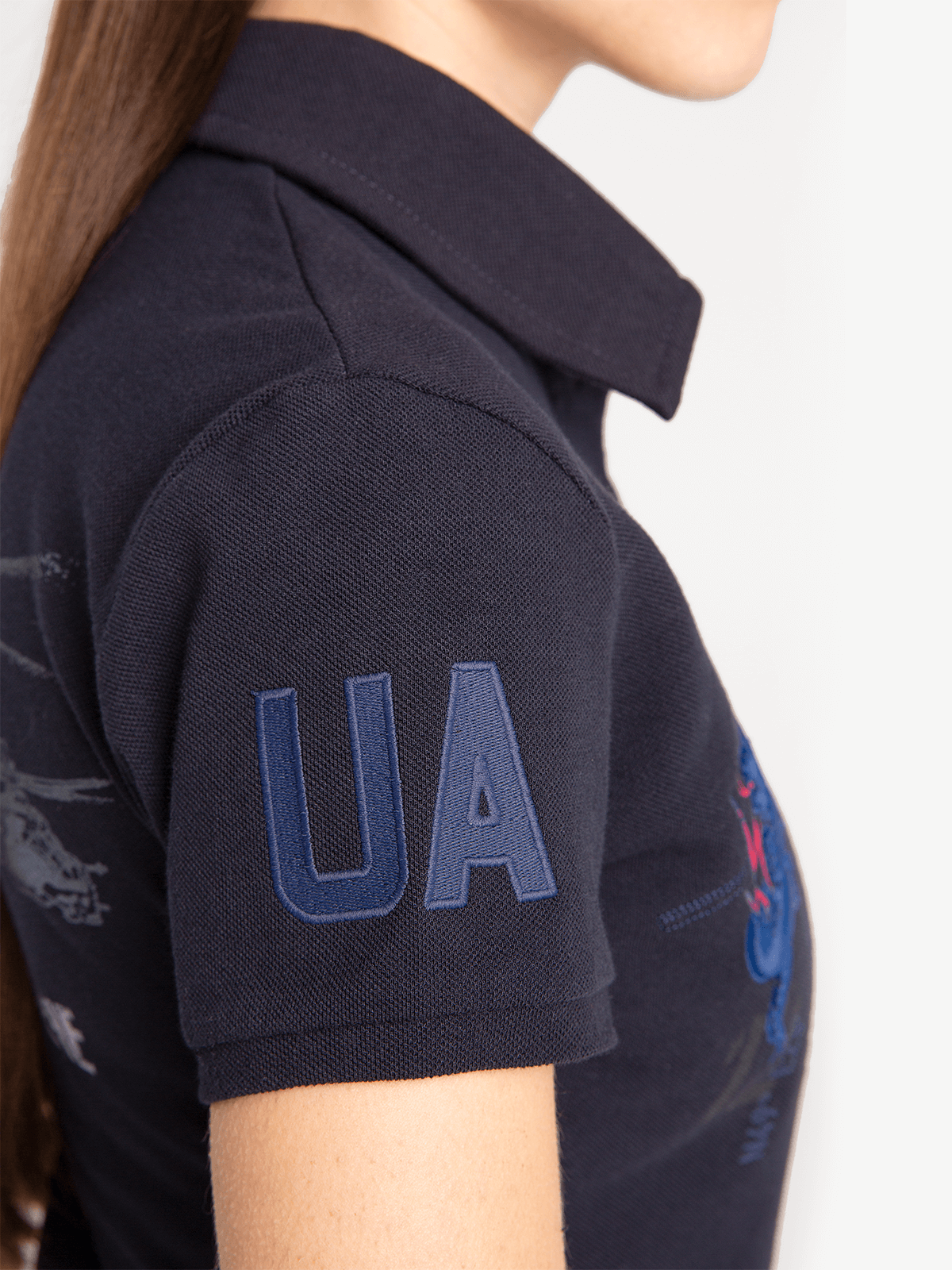 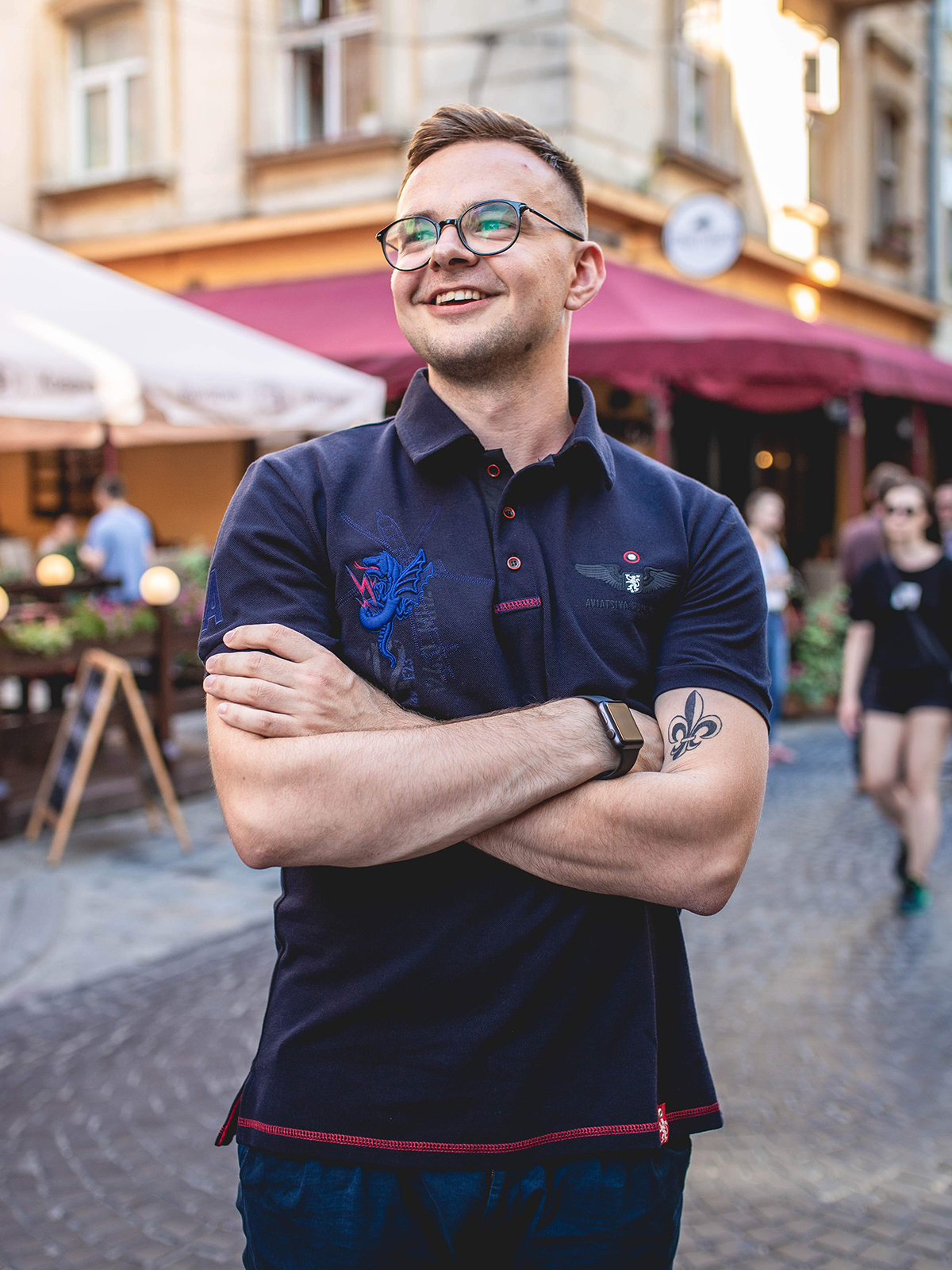 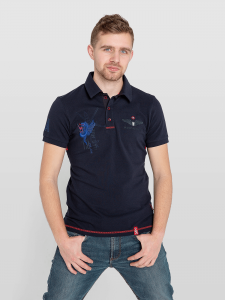 Men’s polo for the corageous. It’s not surprising that it is this polo, as the pilots of this particular Brigade were the first to fly out for rescue of Chornobyl during the explosion at Chornobyl Nuclear Power Plant, and also took part in the fight for Donetsk airport.
Suitable for both everyday occasions and festivities.
There are helicopters in service of the famous 12th Separate Air Force Brigade of Kalyniv depicted on the back. There are the coordinates (49°33’38’’N  23°18’16’’E) and the inscription “Zmiyeborets” on the collar.
There is embroidery with a lightning-struck dragon, i.e. a symbol of the invincible force of the 12th Army Aviation Brigade, on the chest. There is the radiofrequency of the base indicated on the right.

A unique helicopter brigade the crews of which are capable of almost everything. They have proved this many times: both during peacekeeping operations, firefighting and even eliminating... 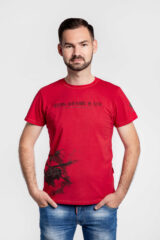 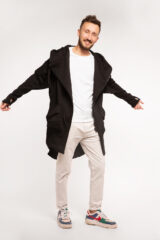 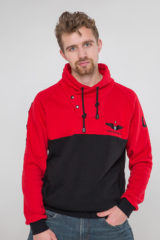 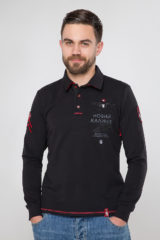 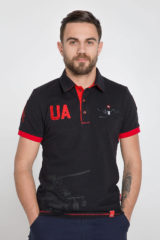 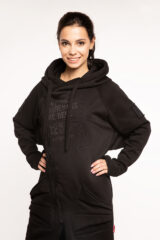 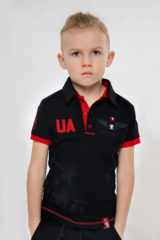 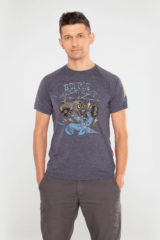 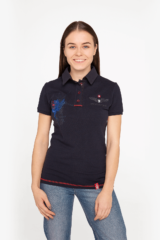 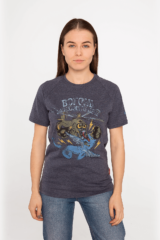 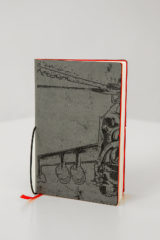 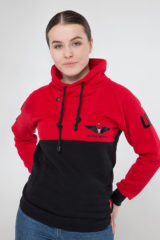 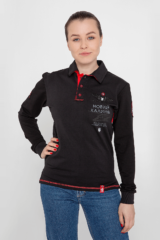 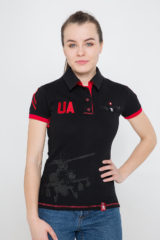 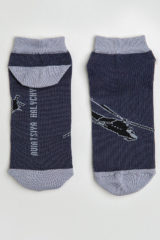