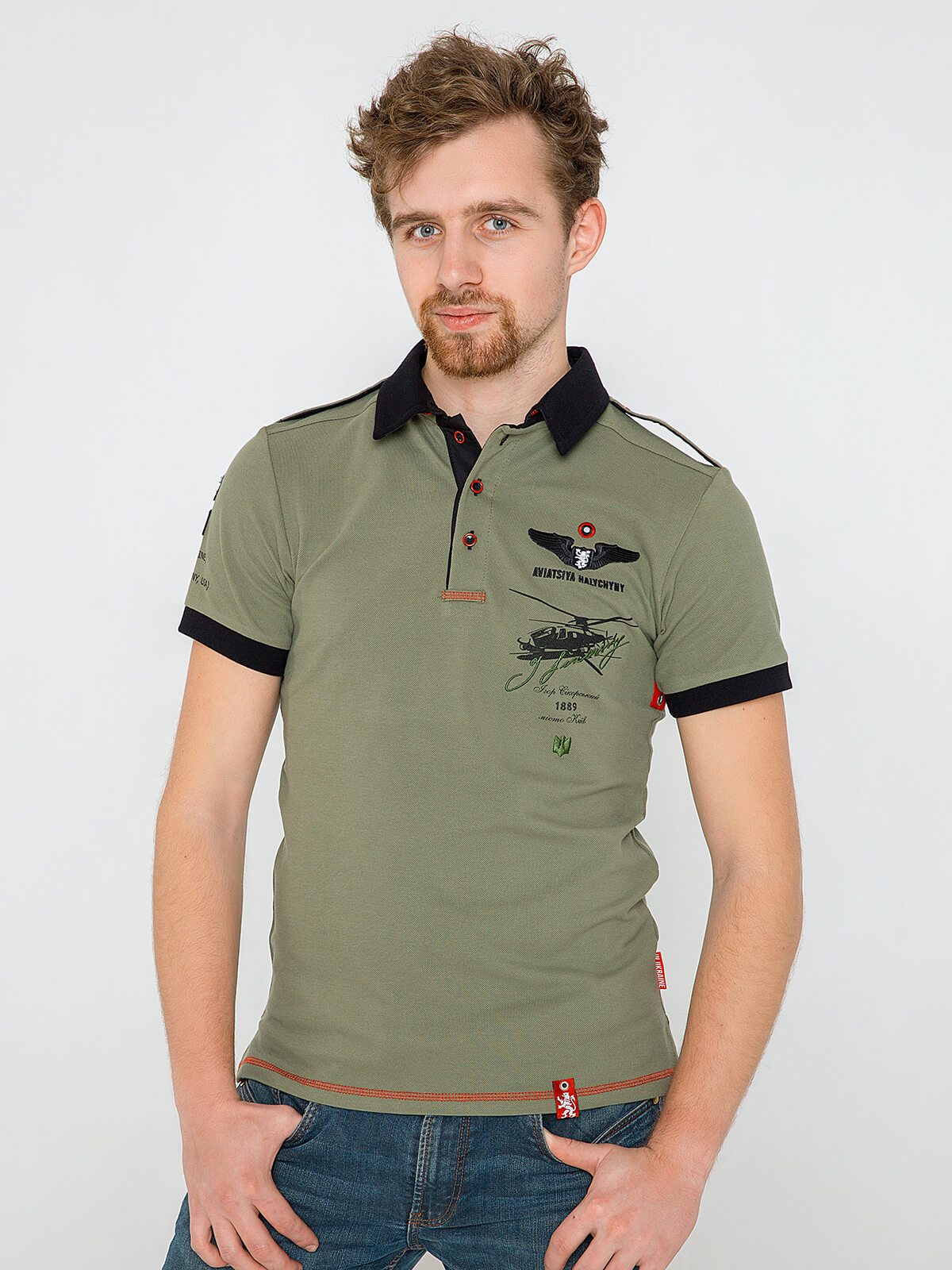 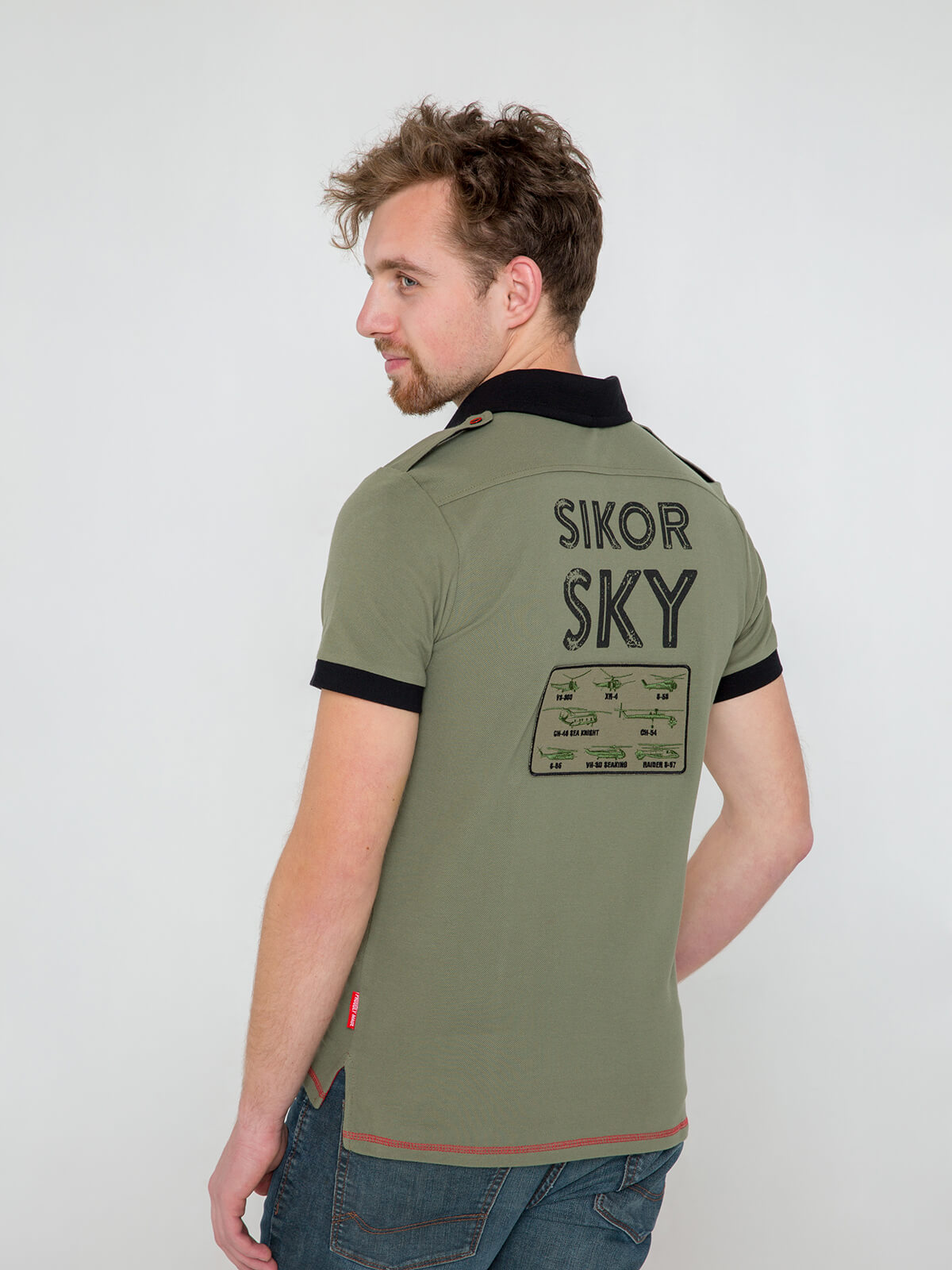 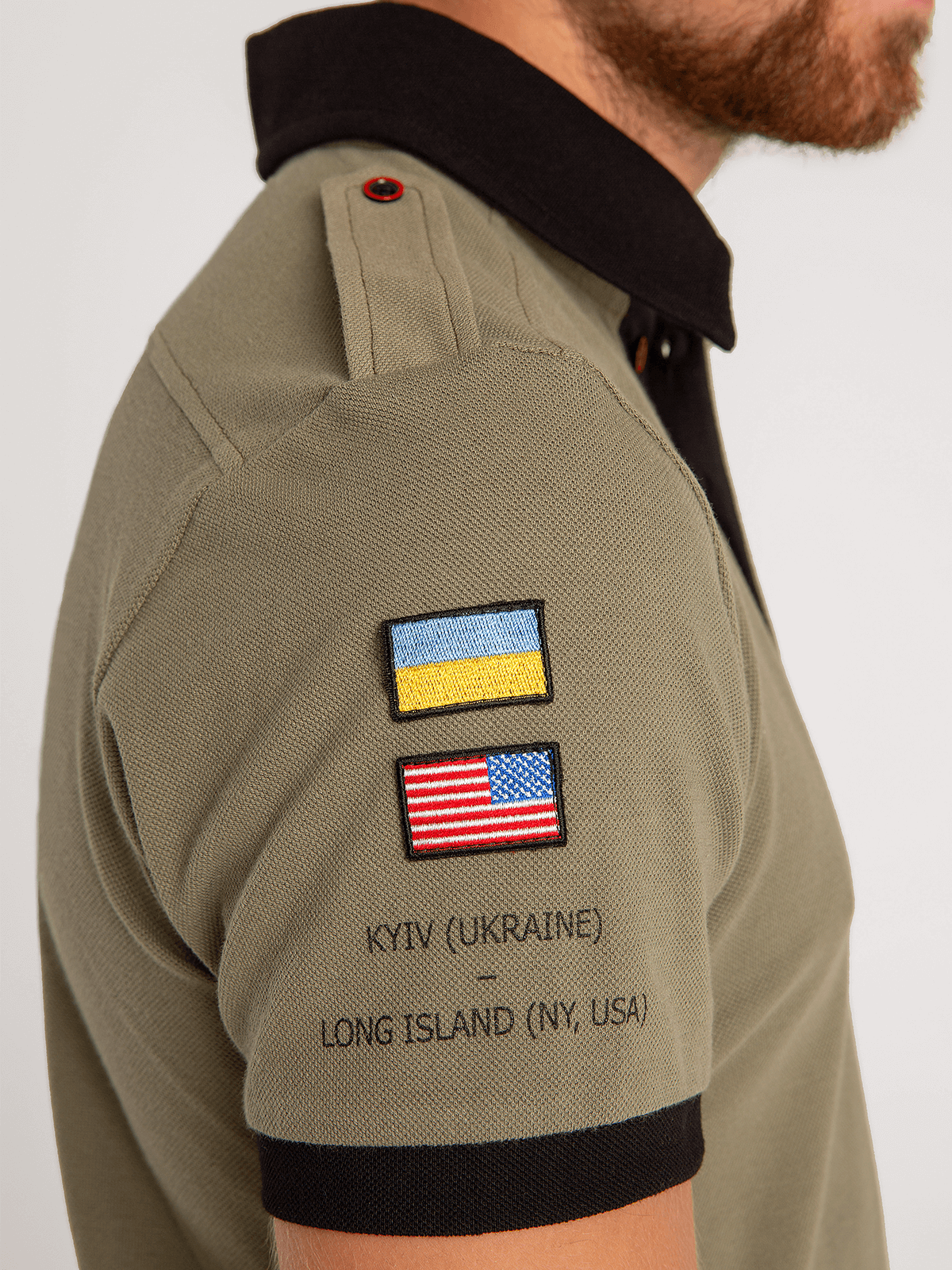 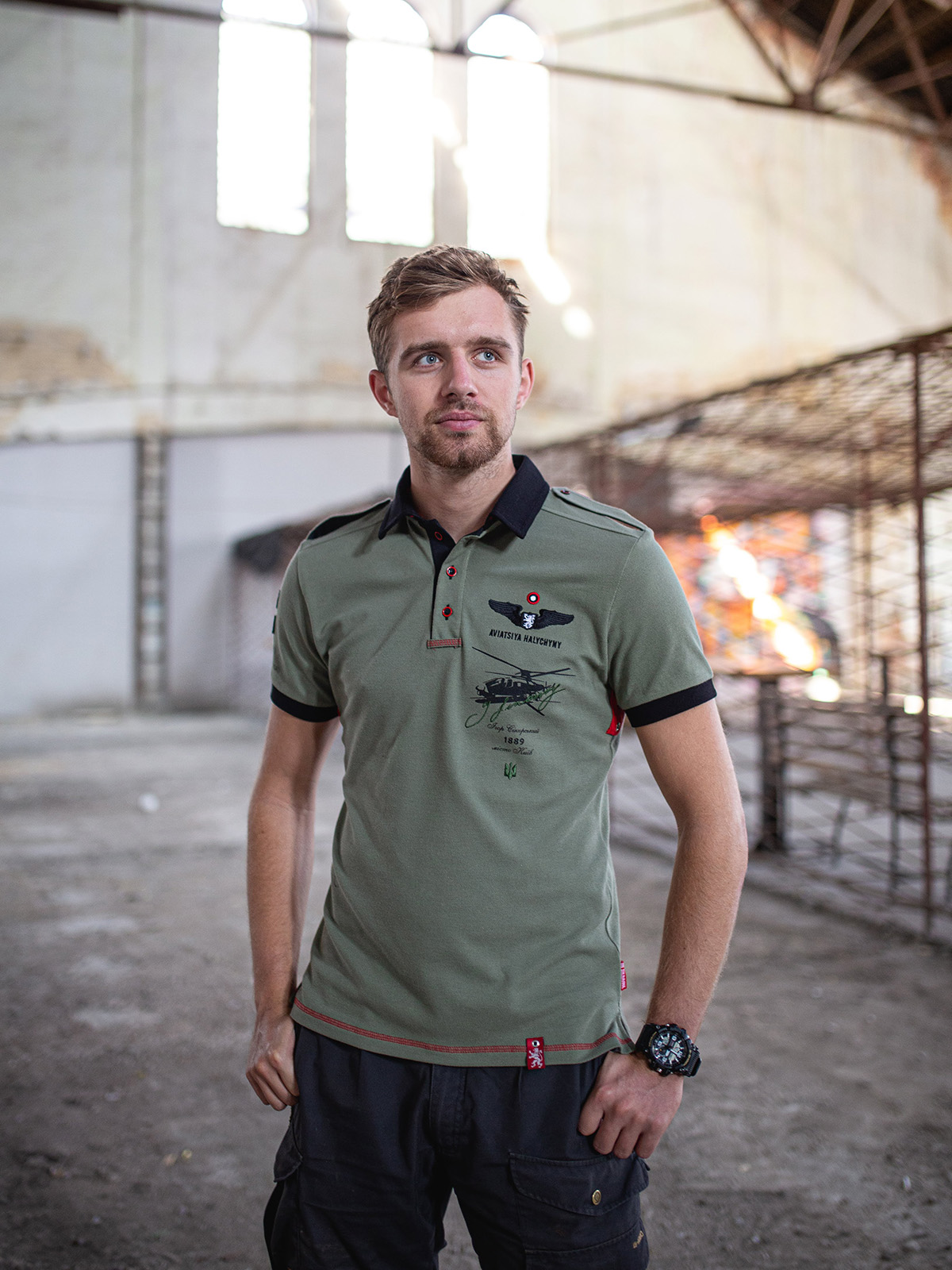 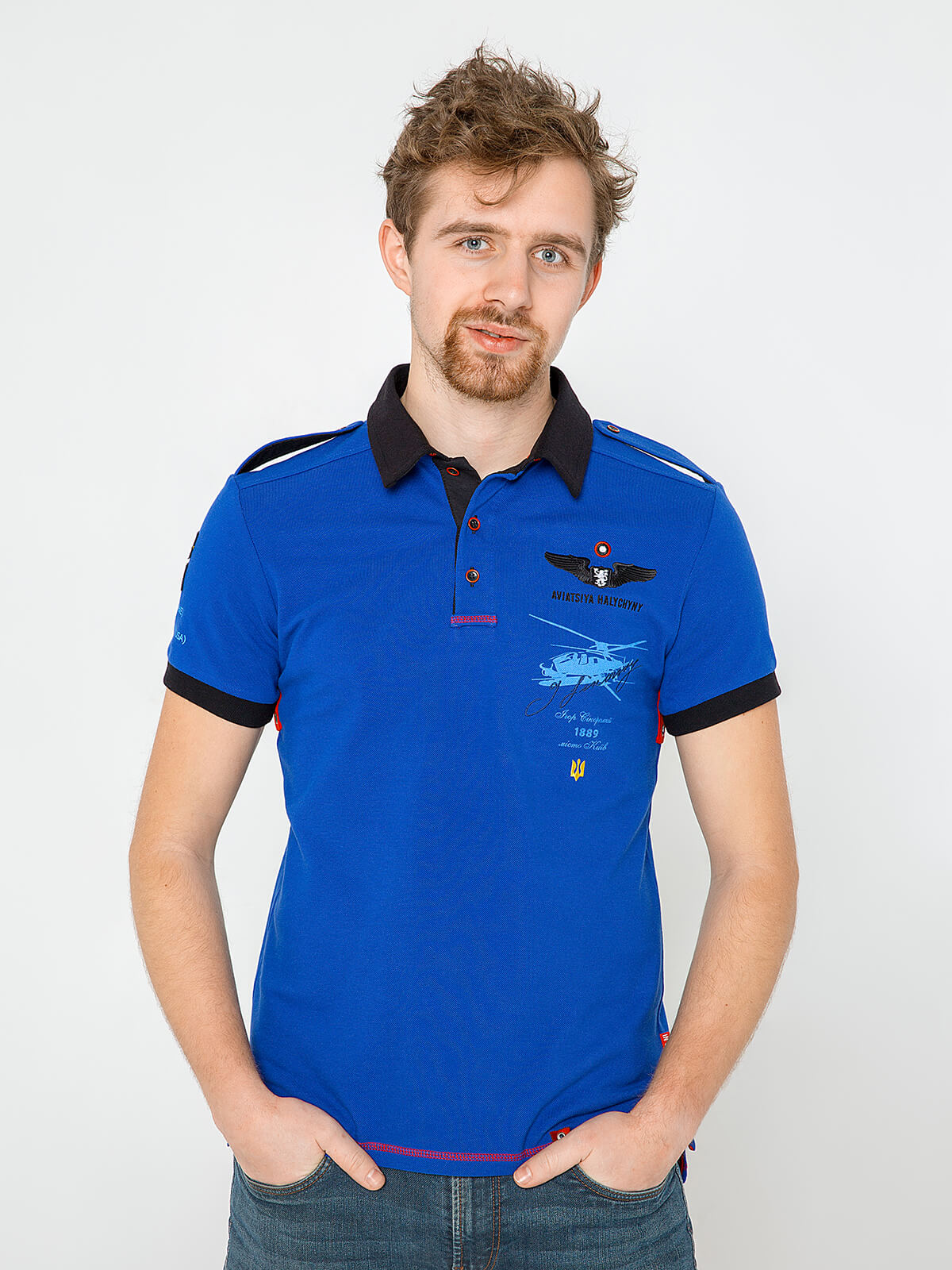 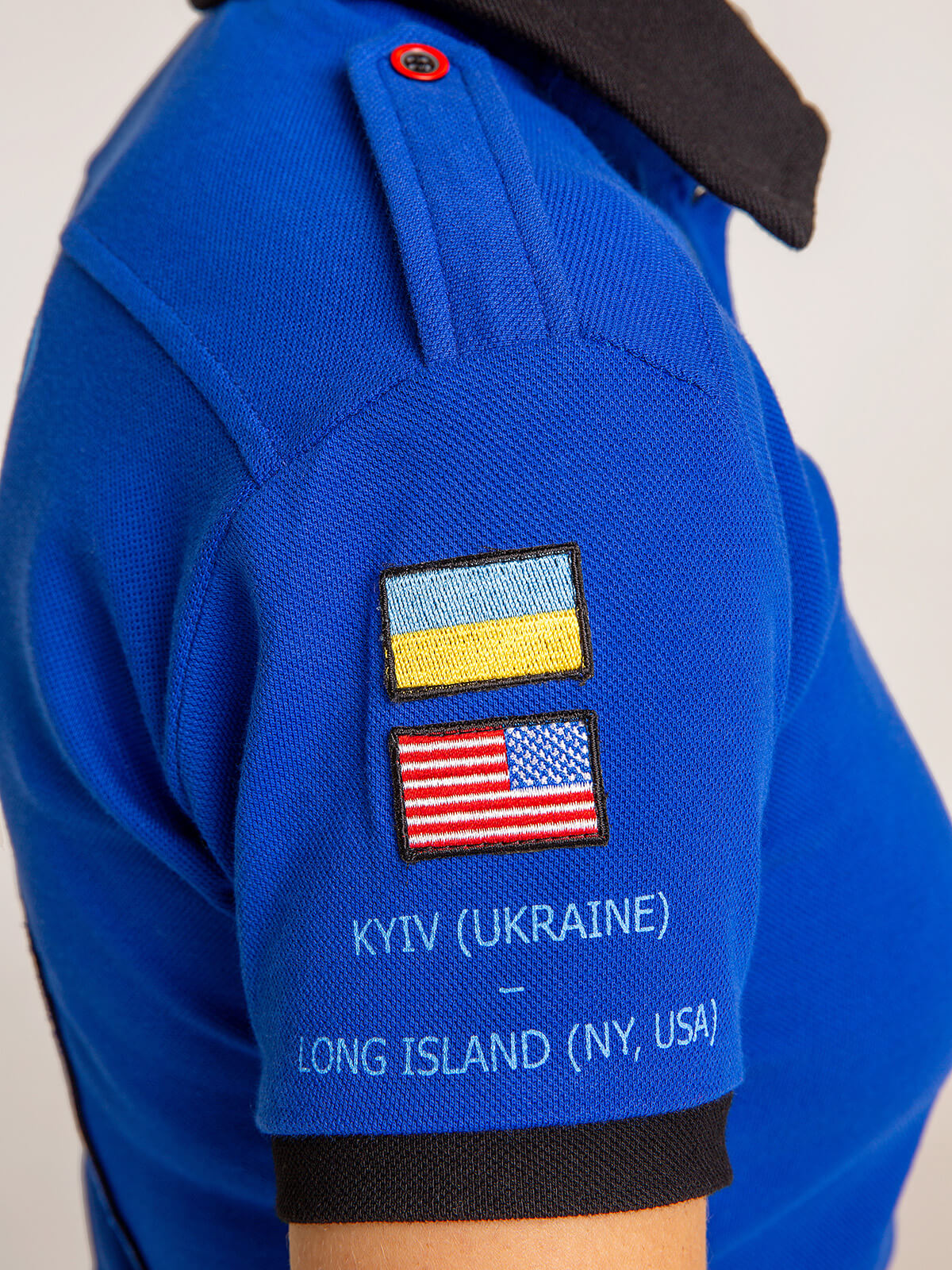 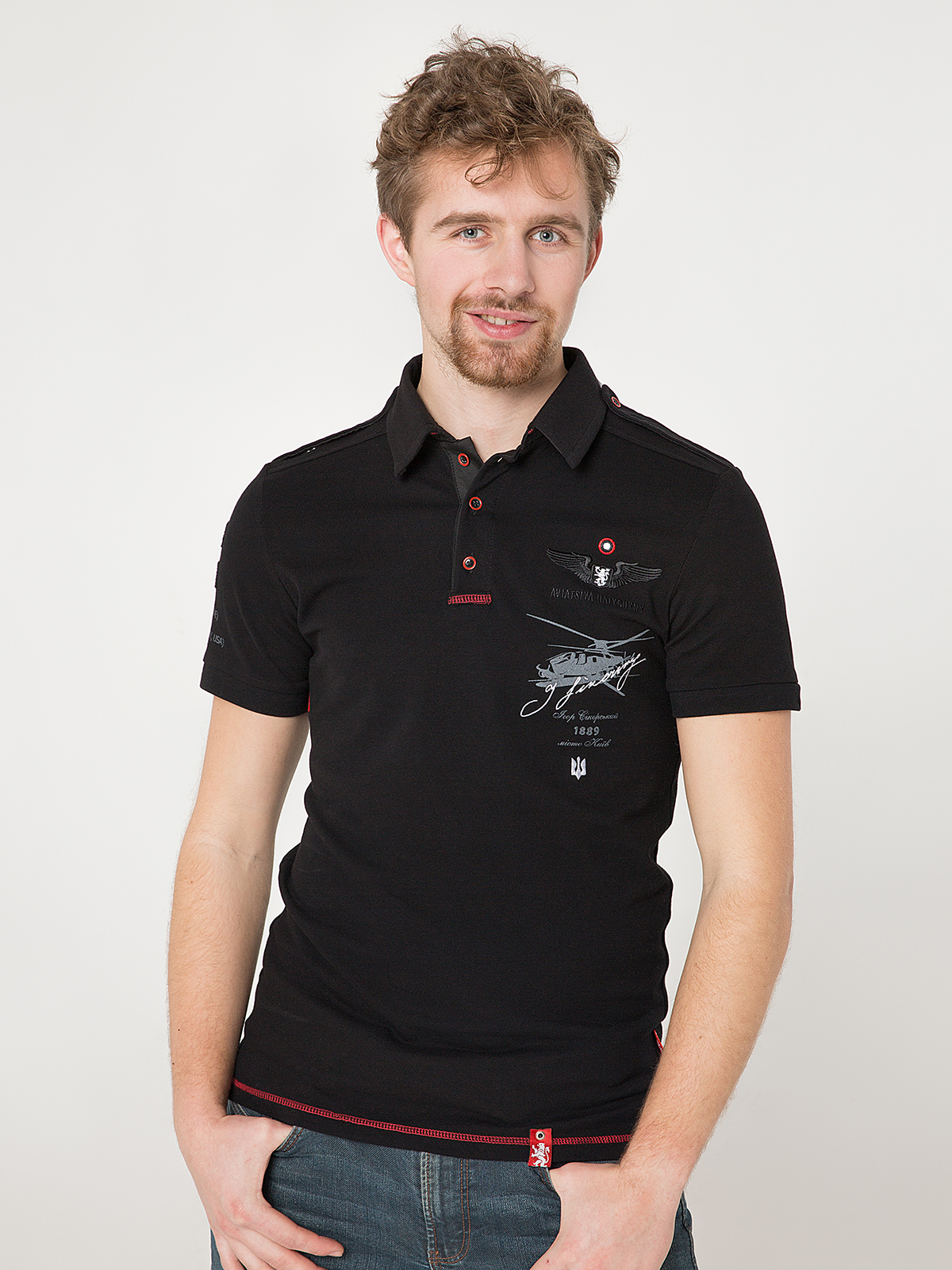 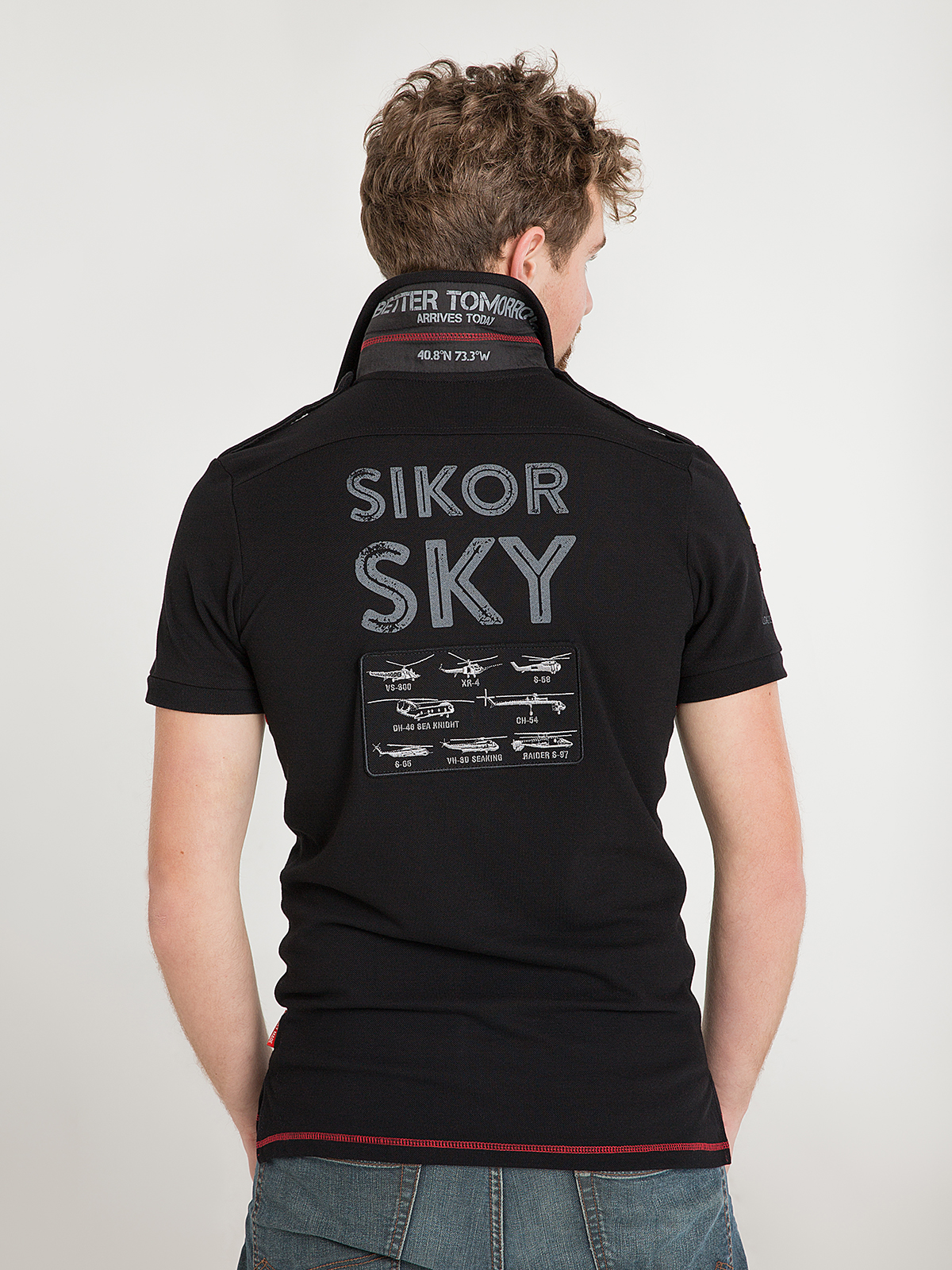 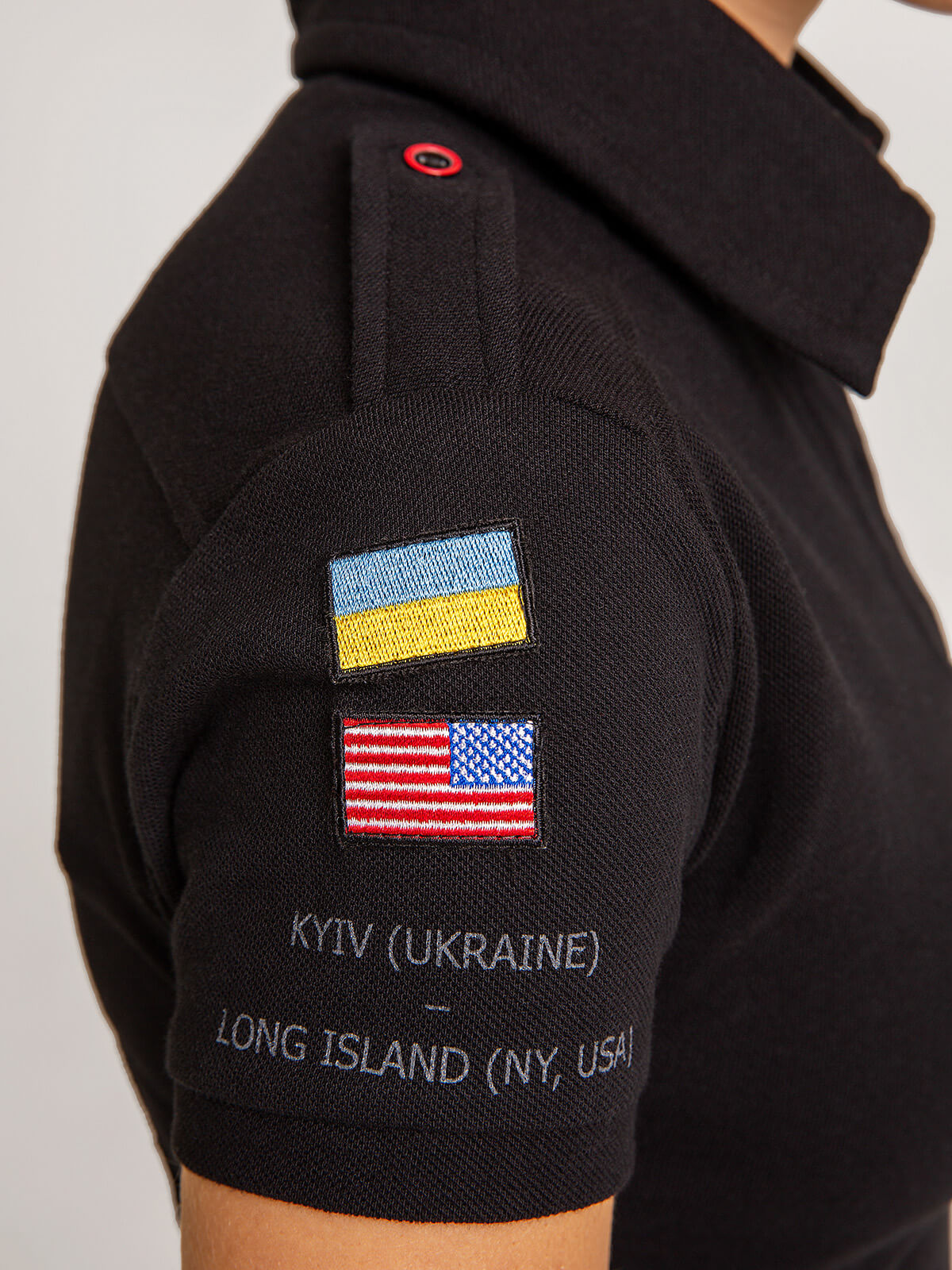 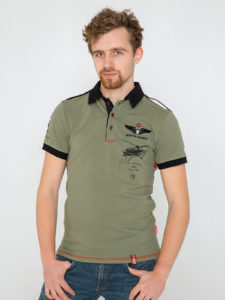 Men’s polo “Sikorsky” in honor of the aircraft designer who made Leonardo da Vinci’s dream come true. Raider S-97, a helicopter released by “Sikorsky Aircraft” company, is depicted on the front side. It is accompanied with the signature of Ihor Sikorsky. The helicopter the date and place of birth of the engineer are indicated below. A special loop is sewn below the buttons for convenient placement of glasses. The same feature is used by the military in their uniform. There is an inscription on the back – SikorSKY; images of helicopters produced by the “Sikorsky Aircraft” company are below it. On the shoulders there are shoulder marks to match the polo. We borrowed this element from the military; it is used to designate a military rank. Below the collar, there is the motto of the company – “Better tomorrow arrives today” and 40.8’N 73.3’W, i.e. the coordinates of the first plant’s location. On the right sleeve there are two national flags – Ukrainian and American. Interesting fact: the USA flag is mirror reflected. According to military tradition, the American flag is depicted with stars to the fore. Below the flags, there are two inscriptions: Kyiv – the city where the first helicopter was created, and Long Island – the place where the “Sikorsky Aircraft” was founded. The ventilation system is used in our polo shirts, i.e. special holes under the sleeves. 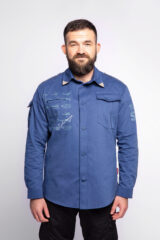 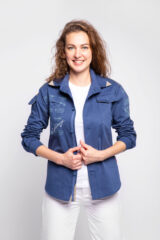 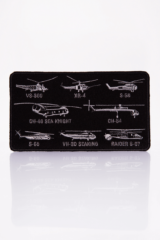 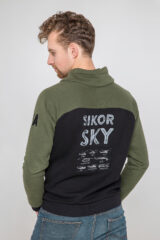 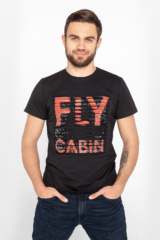 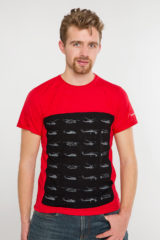 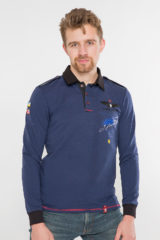 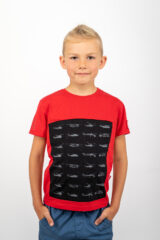 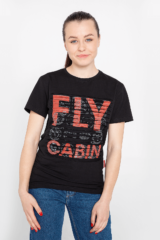 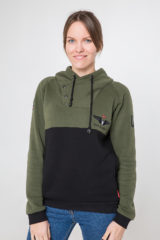 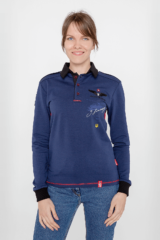 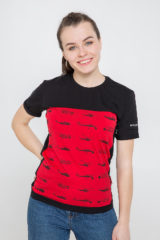 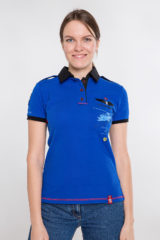 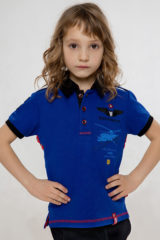