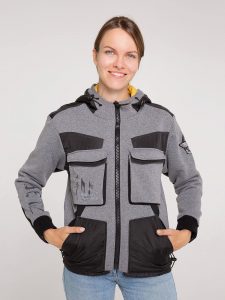 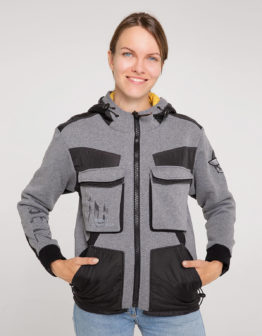 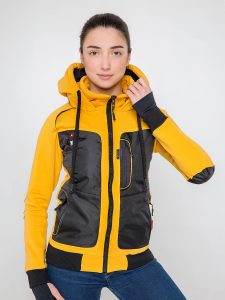 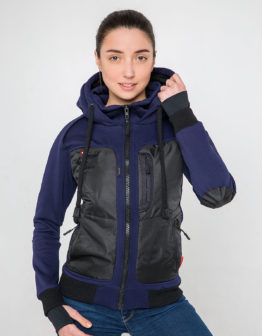 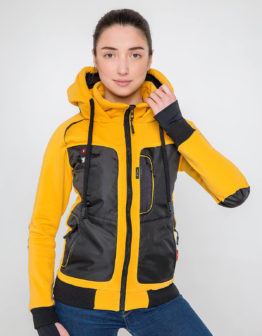 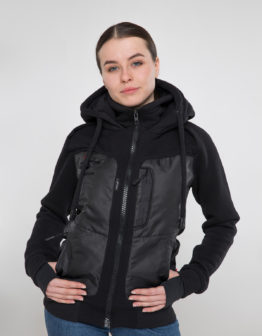 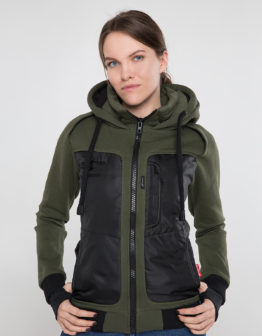 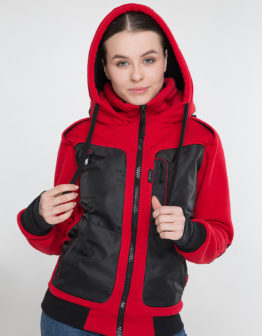 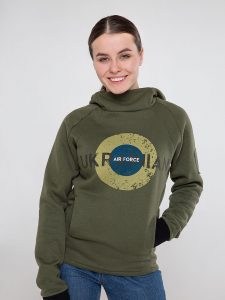 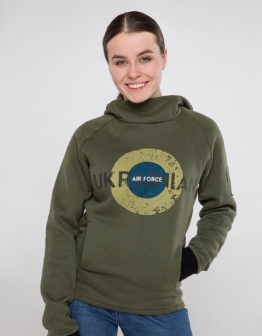 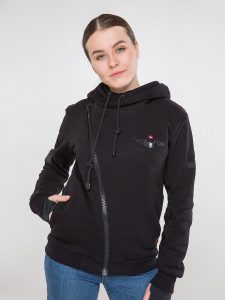 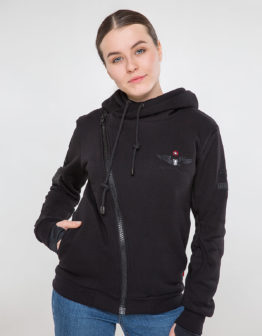 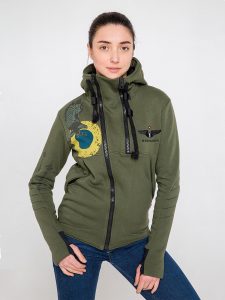 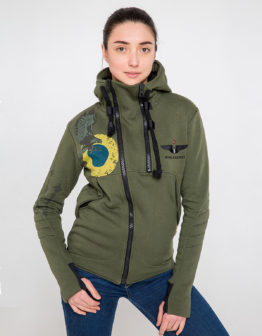 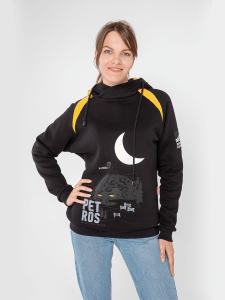 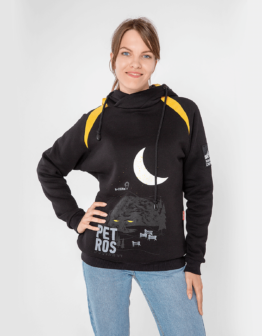 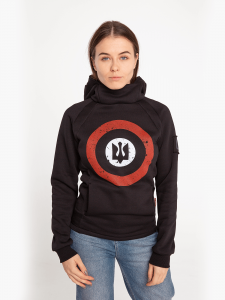 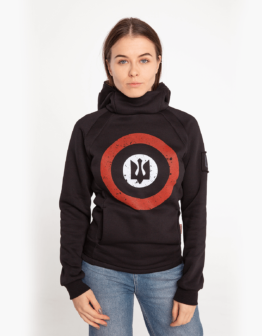 Welcome to the store at which you can find not just a women’s hoodie but a garment with deep sense. Just like all our garments, each of these models belongs to a certain collection that tells a story. You can find more details about meaning of the symbols in the info card.

We created our hoodies for active women who jump with a parachute, soar to new heights, see the goal and know exactly how to reach it. All our hoodies have a different cut and their own characteristics, but they are united by a hood. This is an indispensable part of this garment, as the word “hoodie” means “hood”. One more important element of this type of clothes is the pocket. At first, it used to be a kangaroo pocket but now you can come across models with a zipper.

The path of women’s hoodies from monks to fashion houses

The history of this garment can be traced back to the Middle Ages. Surprisingly, the predecessor of hoodie used to be the capes of the clergy. The robes also used to have a hood and they protected from bad weather. These are though the only similarities between the two garments. The hoodies acquired their modern look in the 30s. The “founding fathers” of the design were Champion, an American company. They created a new kind of clothes that was loved by workers and sportsmen. The construction of this garment was comfortable and protected the body well from the cold. Hoodie did not become popular and did not reach the masses immediately; only in the 60-90s it gained fame and caused a stir. This happened thanks to appearance of hip-hop in the USA; the film “Rocky”, in which Sylvester Stallone showed hoodies in an extremely favorable style, enhanced this tendency.

The early 21st century wasn’t favorable for hoodies. At that time, these clothes were identified with hooligans, as almost all of them wore the same clothes. For a long time, the police sought the right to stop and frisk anyone who wore hoodies. At this time, the production of these garments decreased significantly, because many companies were afraid to pick up a negative tone in their reputation. Armani fashion house and such designers as Tommy Hilfiger and Ralph Lauren helped to get out of this crisis. They revitalized hoodies and made them clothes worthy of admiration.

Now women’s hoodies can be bought at almost all stores, as they can be both sporty and romantic. All our hoodies are unisex, so they are well suited for both women and men. It is convenient to buy it for him, and then to wear it by yourself.