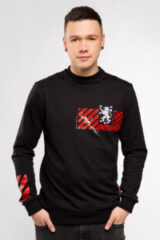 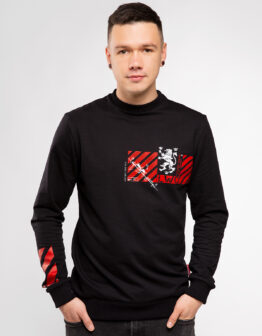 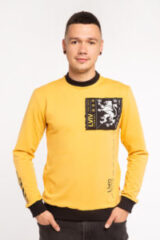 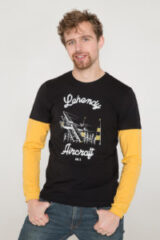 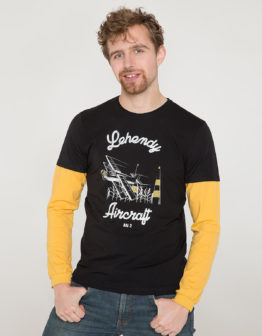 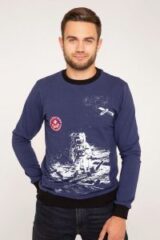 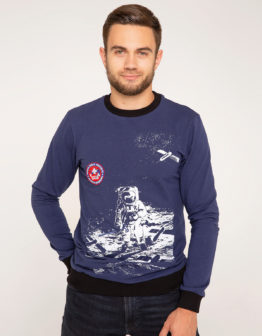 MEN’S LONG SLEEVE — THE HISTORY OF ONE GARMENT

The word “long sleeve” originates from the English language. It is often worn as thermal underwear, underwear, or workout clothing, but it is also found as a casual wear. Men’s long sleeves are usually made of fine fabric. They are made with crew neck, so it is very easy to confuse a long sleeve with a sweater, the latter though has a much larger volume in the waist area.

This kind of clothing came to us from men’s underwear overalls, which used to be worn in the 19th century as underwear. Then, for convenience, the overalls were divided into two parts and, in fact, the upper part became the prototype of long sleeve.

The first company to release this kind of garment became Sears, Roebuck and Company in 1938. That’s when nylon began to be used in production. Its elastic properties retained the good appearance of all garments that fit the body. This led to the creation of a new clothing model.

Later on, clothing manufacturers noticed that teenagers like to wear a T-shirt over a long sweater, and so there appeared men’s long sleeve models where the long sleeve seemed to be sewn onto a regular T-shirt. But they do not always look this way; in sport variants there is no “T-shirt effect” and they fit the figure tightly.

This type of clothing is very popular with teenagers, especially skaters and cyclists. The long sleeves are decorated with various prints and embroidered elements.

It goes well with jeans or regular trousers, and it is also suitable for shorts.

You can buy a long sleeve at our stores in Lviv and Kyiv or online. Like all our garments, long sleeves belong to one of our collections. We are constantly replenishing and expanding our range.

Men’s long sleeve has become indispensable clothing for all seasons. Many can find at least one piece in their closet – either casual or sport one for cool weather.